Hey there,
we are currently trying to migrate to Elixir 1.11.
We had a few warnings that needed to be fixed in our otp app. But now the compile step won’t finish and I have know idea where to start debugging.
Using the --verbose flag I can confirm that all modules finish compilitation ( same output with 1.10 ).
But what is missing is the Generated hello app output and the compiler does not continue with the web app.
We are using the elixir-1.11.2-slim docker image, but trying to compile without the docker environment shows the same behaviour.

I aborted the compiler to produce a crash dump. As this I am not good in reading this logs some things I think are unusual but might be totally normal:

Thanks for your help. A good start might be pointing me into a direction where to look for strange behaviours.

Are you using an affected version of Erlang?

Thanks for the reply.
As stated we are using the elixir-1.11.2-slim container which is based on the latest OTP 23 version: 23.1.2.
Since the issue says “soon releasing a fix for 23” posted in May, I guess this has been fixed.

Can you please try this:

Sure thing (had to anonymize app name and module names):

this is where it stops doing anything visible (except for high cpu usage)
compilation of my_app_web and my_app_api is missing.

Ok. Next Elixir is supposed to run a group pass and it seems we are getting stuck on it. This means there is one module in all of those that is slowing things down. My suggestion is to remove modules one by one and compile, until you find the slow one. If you send me the project in private (see my contact info on GitHub) I can debug it too.

Thanks for the offer! I’ll try myself first and then beg for help if I am stuck again

Is there a possibility that a dependency might disturb the compiling process?

Hey there,
thanks again, you were right. I narrowed it down to a single, more likely two lines of code.
I fixed it but I don’t quite understand the issue:

Do you have any idea why?
Might there be an issue with the new compiler checks here?

Awesome job! Can you please give me a minimal function that reproduces the issue? Run mix new example and try to copy only the minimal amount of code (most likely a single module with a single single function) that reproduces it and we will readily take a look at it and push a fix to master. 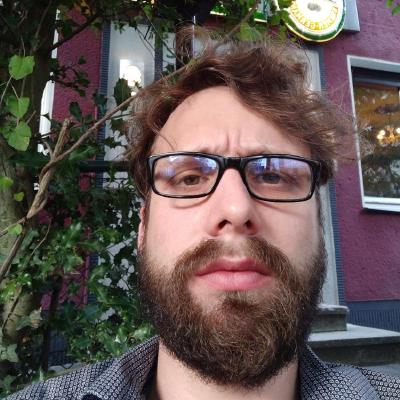 Contribute to nduitz/compiler_example development by creating an account on GitHub.

I noticed that it’s not just the two lines but a synergy with a macro we are using, so I provided that too.

Thanks, here is a further minimal case:

We are looking into the root cause now.

Thank you for your help and quick fixing <3
But even with you fix I don’t quite understand the problem.

Could you shortly explain the problem? That would be nice