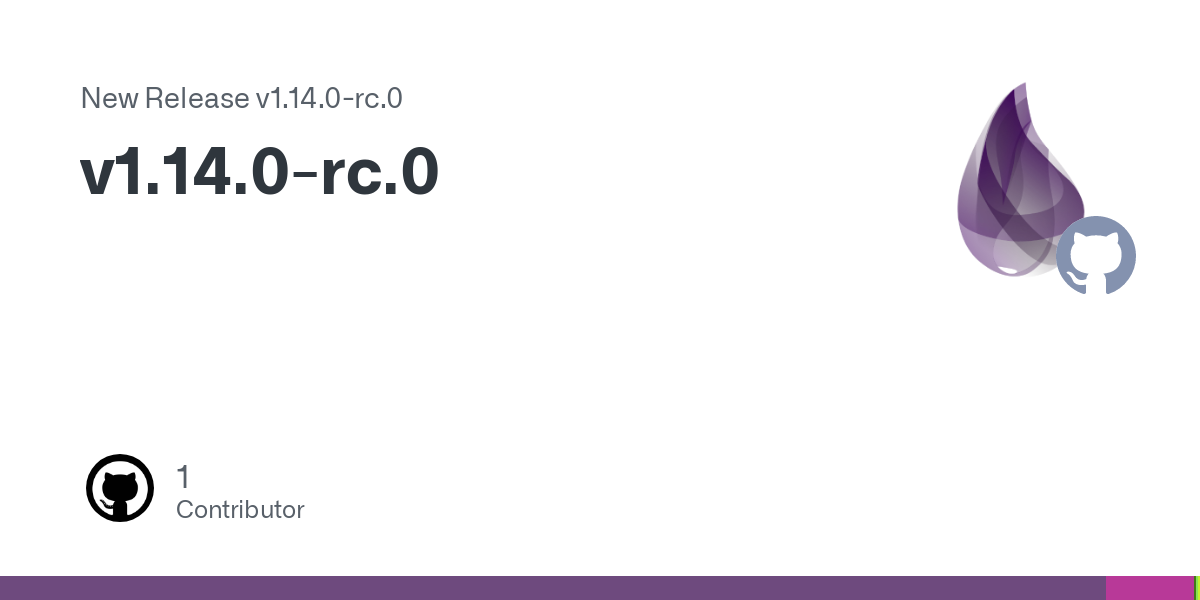 Elixir v1.14 brings many improvements to the debugging experience in Elixir and data-type inspection. It also includes a new abstraction for easy partitioning of processes called PartitionSuperviso...

Elixir v1.14 brings many improvements to the debugging experience in Elixir
and data-type inspection. It also includes a new abstraction for easy
partitioning of processes called PartitionSupervisor, as well as improved
compilation times and error messages.

Kernel.dbg/2 is a new macro that’s somewhat similar to IO.inspect/2, but
specifically tailored for debugging.

When called, it prints the value of whatever you pass to it, plus the debugged
code itself as well as its location. This code:

dbg/2 can do more. It’s a macro, so it understands Elixir code. You can see
that when you pass a series of |> pipes to it. dbg/2 will print the value
for every step of the pipeline. This code:

dbg/2 supports configurable backends. IEx automatically replaces the default
backend by one that halts the code execution with IEx.Pry, giving developers
the option to access local variables, imports, and more. This also works with
pipelines: if you pass a series of |> pipe calls to dbg (or pipe into it at the
end, like |> dbg()), you’ll be able to step through every line in the pipeline.

You can keep the default behaviour by passing the --no-pry option to IEx.

For example, imagine you have an ErrorReporter process that you use to report
errors to a monitoring service.

As the concurrency of your application goes up, the ErrorReporter process
might receive requests from many other processes and eventually become a
bottleneck. In a case like this, it could help to spin up multiple copies of the
ErrorReporter process under a PartitionSupervisor.

The PartitionSupervisor will spin up a number of processes equal to
System.schedulers_online() by default (most often one per core). Now, when
routing requests to ErrorReporter processes we can use a :via tuple and
route the requests through the partition supervisor.

A common and practical example of a good use case for PartitionSupervisor is
partitioning something like a DynamicSupervisor. When starting many processes
under it, a dynamic supervisor can be a bottleneck, especially if said processes
take a long time to initialize. Instead of starting a single DynamicSupervisor,
you can start multiple:

Now you start processes on the dynamic supervisor for the right partition.
For instance, you can partition by PID, like in the previous example:

Improved errors on binaries and evaluation

Erlang/OTP 25 improved errors on binary construction and evaluation. These improvements
apply to Elixir as well. Before v1.14, errors when constructing binaries would
often be hard-to-debug generic “argument errors”. With Erlang/OTP 25 and Elixir v1.14,
more detail is provided for easier debugging. This work is part of EEP
54.

Elixir v1.12 introduced stepped ranges, which are ranges where you can
specify the “step”:

Stepped ranges are particularly useful for numerical operations involving
vectors and matrices (see Nx, for example).
However, the Elixir standard library was not making use of stepped ranges in its
APIs. Elixir v1.14 starts to take advantage of steps with support for stepped
ranges in a couple of functions. One of them is Enum.slice/2:

binary_slice/2 (and binary_slice/3 for completeness) has been added to the
Kernel module, that works with bytes and also support stepped ranges:

In Elixir, it’s conventional to implement the Inspect protocol for opaque
structs so that they’re inspected with a special notation, resembling this:

This is generally done when the struct content or part of it is private and the
%name{...} representation would reveal fields that are not part of the public
API.

Elixir v1.14 changes the convention for some of the standard-library structs.
The Inspect implementation for those structs now returns a string with a valid
Elixir expression that recreates the struct when evaluated. In the MapSet
example above, this is what we have now:

The MapSet.new/1 expression evaluates to exactly the struct that we’re
inspecting. This allows us to hide the internals of MapSet, while keeping
it as valid Elixir code. This expression-based inspection has been
implemented for Version.Requirement, MapSet, and Date.Range.

Finally, we have improved the Inspect protocol for structs so that
fields are inspected in the order they are declared in defstruct.
The option :optional has also been added when deriving the Inspect
protocol, giving developers more control over the struct representation.
See the updated documentation for Inspect for a general rundown on
the approaches and options available.

Thanks for the release! Have you considered switching to expression-based inspection for PID as well?

Could be, though I guess introducing an Elixir wrapper or using IEx.Helpers.pid/3 would be better.

BTW, ports and references could be covered too

We did but we are concerned with implications of people hardcoding those values in their actual apps if we make it a possibility.