Reading back Rick Reed’s interview on his work at Whatsapp, they have built wandist, a dist-like transport over gen_tcp, that consists of a mesh of the nodes that need to talk to each other and so provides transparent routing layer above pg2 to create a single hop routing dispatch system.

Is there any chance that wandist could be open sourced now that FB has acquired Whatsapp ? Is there any similar open source project that try to address the same issue ?

I have no immediate need for such system but I am genuinely curious on how people solve this.

“Lasp is a suite of libraries aimed at providing a comprehensive programming system for planetary scale Elixir and Erlang applications.”

Thanks for the mention of Lasp, looks like an interesting and ambitious project. I was kinda hoping for a more down to earth solution above pg2 similarly to what wandist is doing.

It looks like however that https://github.com/lasp-lang/lasp_pg could be used in place of pg2 and it seems to provide customizable cluster topology such as partisan_client_server_peer_service_manager which is what I would be looking for.

Mesosphere has also put a lot of work into running the BEAM at scale. 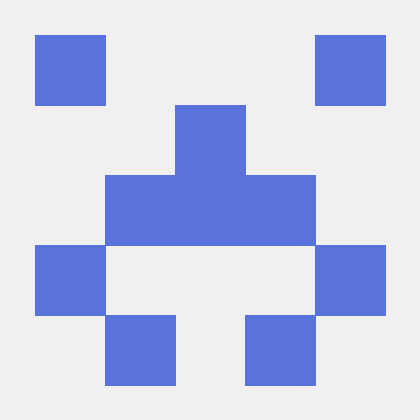 [Deprecated] A distributed Load Balancer. Contribute to mesosphere-backup/minuteman development by creating an account on GitHub.