The goal is to have all exception that occurs and send it to an external service, like sentry.

I managed to catch them for:

But I can’t catch when:

I could move all my heex into a render function, and manual catch for each render, but it would be very unpleasant.

I had hard time finding anything about good practice about it with liveview, I feel like I’m missing something obvious. My current approach is not good since it is very easy to forget something.

Anyone had the same trouble and found a graceful way of managing this ?

Have a nice day !

I do use sentry and I do catch exceptions on render in prod by setting elixir sentry flag to catch logger exceptions. 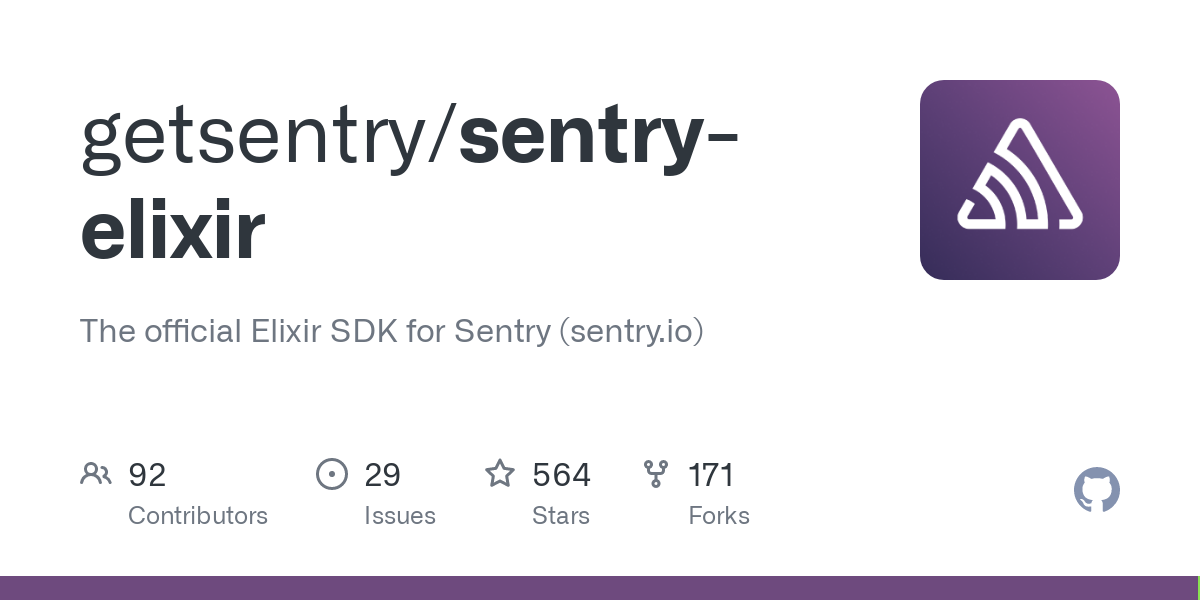 The official Elixir SDK for Sentry (sentry.io). Contribute to getsentry/sentry-elixir development by creating an account on GitHub.

That’s a fair point ! will give it a try. Thanks.

Tried using the “catch all” from sentry, but it catch way too much thing, (if a render fail, I have multiple Logger.error that occurs (one from phoenix’s GenServer, the one from raise, etc…).

The sentry became polluted very fast on any Logger.error.

My current solution: write my own little Logger backend :

I allows my to further filter if I need to.