From time to time on the forums here, I see people asking for examples of specific comments / answers in code form. I’ve also noticed that there aren’t nearly enough online video resources for Elixir

and what does exist tends to be targeted very much at people just starting out, which is amazingly valuable and necessary, but it leaves those who have been playing with the language for a while now already without something to clog up our video playlists with …

… so I went ahead and created a new channel on Youtube called Exploring Elixir that will feature live-coding explorations of language features, libraries, and design patterns in Elixir.

The first episode looks at using processes and monitors to isolate faults in workers from long-running network connections, and was inspired by this Elixir Forum posting:

I will be trying to make these weekly, and are as much for my own enjoyment and education as they are for others … but I do hope others find something useful in them too.

I’m by no means a Youtube or video pro, and I’m very much interested in any feedback and suggestions you may have. Topics, format, length, my horrible typing, whatever … cheers!

Looks good Aaron! Something tells me these are going to prove very popular

(or do the narration afterwards - this would also allow you to make edits, re-record stuff etc).

Yeah, wasn’t sure if the keyboard was TOO LOUD or not, it doesn’t bother me in the video but then … I’m used to the silly CLACK CLACK CLACK noises and therefore not a good judge of these things.

As for doing the naration in a second round, I was considering this as well … I’d still record the audio with the first go-around, but then dub over it for something more polished. I’ll give that a go in the second episode.

I don’t think I’ll edit out too many mistakes, etc… … I sort of like the “looking over somebody’s shoulder” style of live coding … but maybe that is also just me. (It’s something I quite like from channels like C++ Weekly, for instance)

Thanks for the feedback!

Great effort! Thanks for doing this!
If you continue uploading, things will get scattered, and maybe it would be a good idea to make playlists with things concerning one specific topic, so it is easy for anyone to see the material in the intended order. That way, you may want to touch different topics before you finish what you plan to say on the topic you started.

There will definitely be playlists eventually, when (as you suggest) there is more content … I personally find playlists with one entry in them to be a bit discouraging when I got to people channels.

I am keeping track of what topics are covered where and will sit down in a few months time once there are more episodes and start to sort out those playlists. I will do a main-series playlist, an Extras playlist, and then some topical ones (e.g. Performance & Benchmarking will almost certainly be one)

Thanks for the feedback, and glad you are enjoying it!

I started watching your material. And I will continue to do so. At this point, it is a bit over my head.
I would like to give a few suggestions for future things you could put out there that are needed. Bit If feel, a little context is needed, for you to understand where I am coming from. I am 40 years old, and I started programming 5 years ago. I learn everything by myself and I studied as much as I could. At my age, is not as easy as it was when I was younger.
My mentor was Jeffery Way, and I purchased a subscription to Laracast, because he was able to provide material that enables a person to understand things at the level of understanding one has - be it low or intermediate, or even high. I have learned a lot from him over time and I respect him a lot.
I would appreciate a practical example of using Elixir in building something real. On how you deal with problems from the inception of a project, until later on, when refactoring is needed. When you need to think at a higher level. For a new person is hard to understand where to start. I started with the tutorial from Derek Banas. I’ve learned a lot from him too over the years.
If someone from Elixir community is able and willing to do something like Laracast, and provide training, I am convinced it would be a great success. Lots of people want to learn. The fact that it is a functional programming language and requires a new way of thinking, makes things harder for most people. I studied the functional programming aspect in Javascript, so I am not as scared as I may have been otherwise. But anyone coming from PHP or Java would have a hard time wrapping their head around some of the concepts.
I researched a lot for what materials I should focus on on my learning path. What I feel is lacking at this point, is the way one builds a project from zero to something reasonably complex, where lots of tasks and connected problems are solved at the same time. Integration of information is important to be outlined in examples. You seem to know a lot and have a great understanding of how Elixir works. Materials for advanced users are important. They should be available, and is great if you plan to produce them. In my experience, from noob to intermediate, you move rather fast, if you focus on study, so advanced topics are needed. But presenting them in the context of a project that starts from nothing is of huge value.
I am subscribed to your channel and plan to watch all that I can once I finish the beginner stuff I find on youtube and maybe complete the training provided by the pragmatic programmers. That one looks interesting for a noob,
My hope is that one of you - or maybe a team of you - would consider making a platform like Laracasts with learning material for all levels of understanding.

Elixir for Programmers (PragDave) (Currently on offer for $30!) Courses

[image] You’re a programmer, so you don’t need spoon feeding with the conventional drivel about “this is an integer.” No. You need to know what’s different, and you want to know quickly. But you want more. True mastery of Elixir comes from understanding the underlying idioms: functional programming, transformations, concurrency, and application structure. You need to know the tools, such as IEx and mix. And you need to understand the frameworks, such as OTP and Phoenix. This course will get y…

I 100% understand where you are coming from, and entirely agree that good intro-level tutorials are important and valuable. There are several Elixir intros out there, such as Learn Elixir and Learn Phoenix as well as good content on Udemy … but, most are indeed language intros and don’t really go through that “big picture” view in creating an application. Design patterns, library choices, development practices …

The closest I’ve seen is Daily Drip Elixir. They do a series where the walk through the creation of Firestorm Forum, which is pretty cool.

Personally, I want to do content for people in that intermediate phase of Elixir exploration, as people need something to “graduate” to once they are comfortable with the every-day things like pattern matching and using mix … but I’m not sure I can make the time commitment to a full episodic series covering application development and design. However, I do want to discuss design patterns and such things in the episodes, and I will eventually be organizing things into playlists … so who knows … maybe it will organically emerge to some extent?

I really appreciate your videos , and also the fact that you are thinking about intermediate people. One thing that would be nice of you to explain, if you can, what the actual use case that require us to concurrency. I can’t wait to watch your design patterns videos!

Thanks for taking the time to make those videos. You speak very clearly and I really like how you explain the slight difference between similar methods. 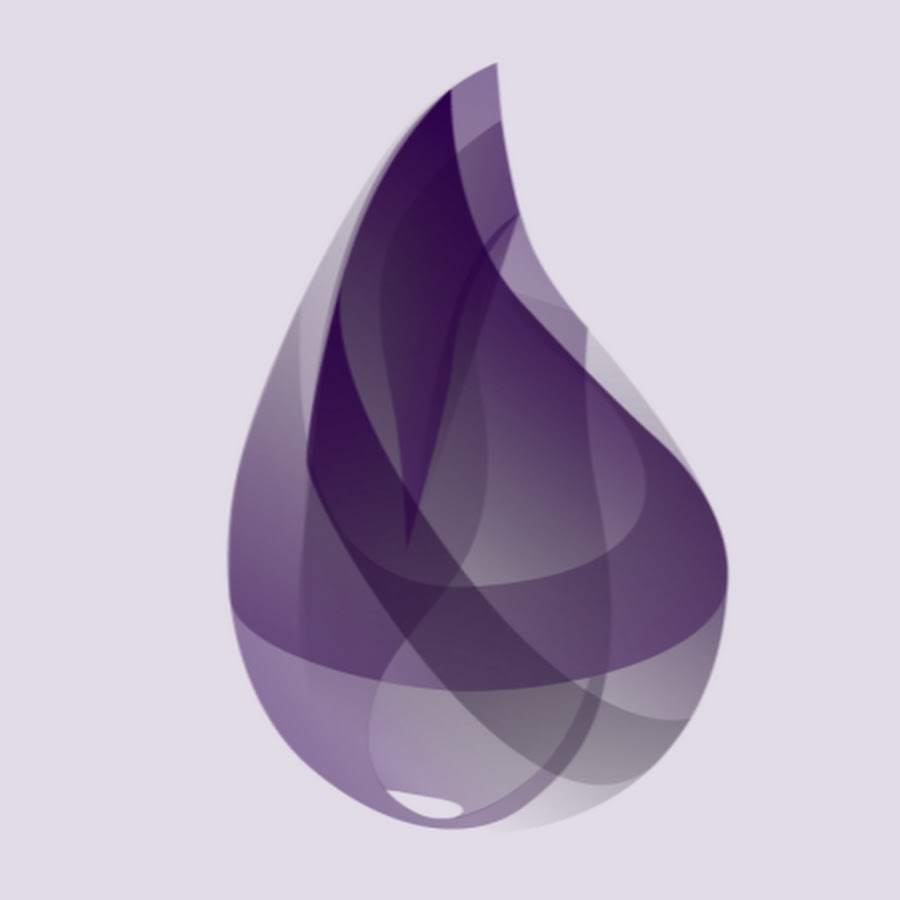 Exploring interesting language features, libraries, and design patterns from the world of Elixir and the BEAM virtual machine.

This has been a great learning resource. Do anyone know why they stopped publishing ?

Do anyone know why they stopped publishing ?

Number one reason I generally see youtube channels stop posting is a lack of interaction.

I know Aaron has been super busy (with Elixir too!) hopefully he’ll get back into screencasting when time allows