Since the keyboard thread has been going strong for a while I wanted to start a similar thread for desk chair recommendations. I’m in the market and looking but the variety (and cost) is all over the place.

I use one of these: 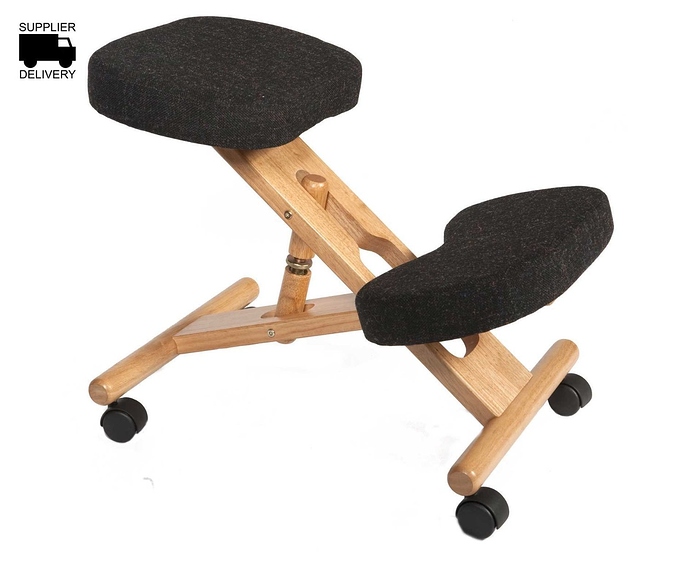 Bought from Amazon (originally posted in this thread)

If I was to get another, I would like to try this one as I think it allows you to sit with your legs a little wider (which I think is probably more suitable for men).

If you want to go to the extreme… you might want to try a squat desk:

Or maybe a hamster wheel desk

That said, I had a standing desk at a gig for almost 2 years, with a
stool to occasionally perch on but basically standing all day, and it
was great. Would totally do that again.

Not a fan of standard office chairs!

I’m specifically looking for a chair that can rotate for a U shaped desk, for my purposes.

I’m looking for this. Bonus if it’s ergonomic.

I’ve been using an IKEA MARKUS for a very long time. I’d say it is one of the best (if not the best) programming chairs in the ‘also actually affordable’ category

I stumbled on a low cost, great option: Bungee Office Chair with Arms from The Container Store for $200. I got mine on sale for $150. 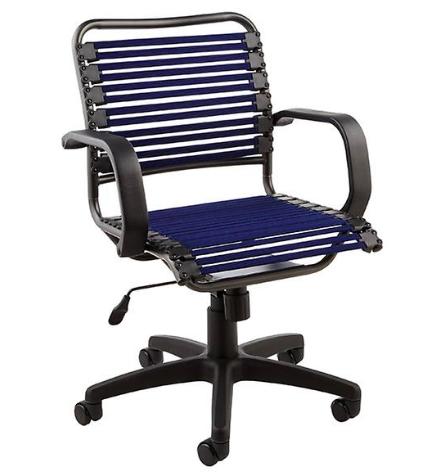 Super comfortable, turns easily and the height is adjustable. I wish the arms were adjustable too, but they’re not. Other than that, it’s excellent. I bought it because I moved to a hot place, Las Vegas. Also, my usual chair (Herman Miller Embody) was in storage, and I didn’t want to spend much money.

I’ve tried every chair at Office Depot, Ikea, Herman Miller, and Knoll. These are the best — normally, my favorite chairs are:

Those will run $1,000 — $1,300 for simple black. But they are fantastic and are absolutely worth the investment if you can afford them.

@AstonJ Last time I heard, squatting (long periods at a time) is very bad for your knees, unfortunately =/.

But I’d love such a hamster wheel!

how to convince my boss, though… hmmm…

I bought an Ikea MARKUS last year and I’ve been loving it. I only use it for around 3 hours a day tops, though, so I can’t say if it’s a good all-day chair.

You might be surprised how easy it is to get bosses to agree to put you in hamster wheel.

I don’t know much about chairs so I just directly bought the classical one: 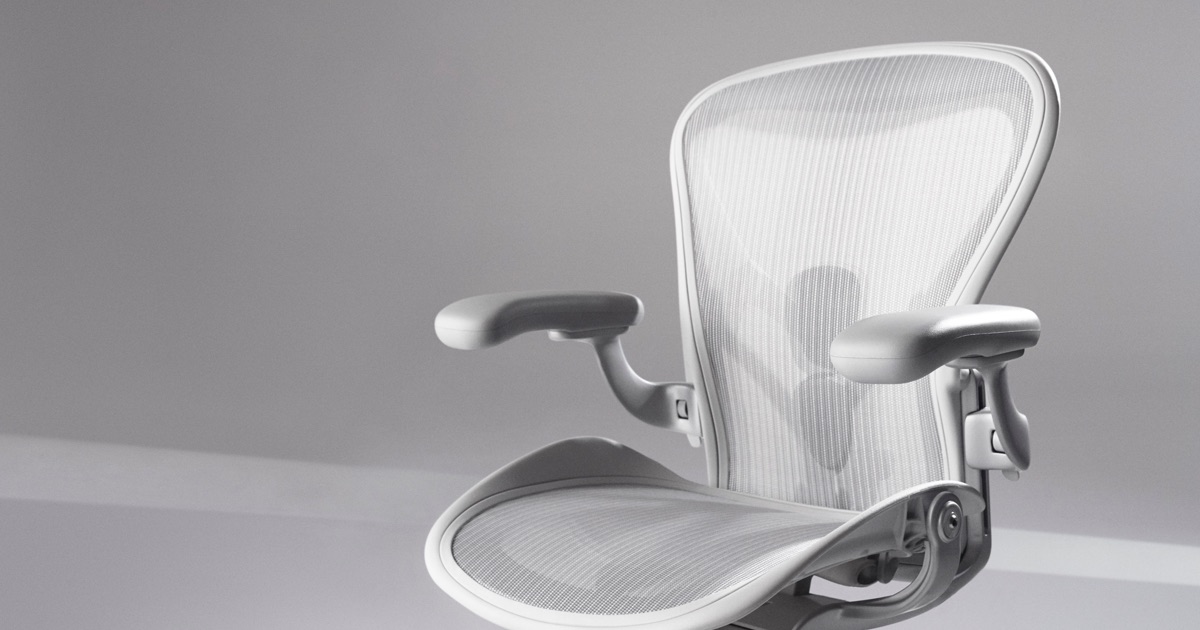 Famous for supporting the widest range of the human form, the Aeron office chair has been remastered to better meet the needs of today’s work and workers.

Might be overpriced somehow but its pretty helpful for my back hurts. In my company they claimed the chair they purchased at about 400$, but I still feel back hurts quite often when working all day on it.

Also have an Aeron. I first used one at a job in 2001. They get real cheap after each downturn in the market as companies offload them by the dozens.

This year I’ve been trying to use a standing desk more than half my coding time though gradually increasing it as my back adjusts to the different position. Posture has improved tons.

I tried the kneeling chair and just couldn’t make it comfortable for me. I’m going to return it and try the Markus.

I love my Embody. Definitely a pricy chair but it paid for itself in short order. It’s really comfortable and configurable to just youself.

The soles of my feet. I’ve been using a standing desk for about 2.5 years now.

I tried the kneeling chair and just couldn’t make it comfortable for me. I’m going to return it and try the Markus.

Which one did you get Barry? Is it height adjustable? In what way are you finding it uncomfortable?

I got the DRAGONN Ergonomic kneeling chair from Amazon. Just put too much pressure on my knees after a while. I didn’t actually order the Markus yet though. I decided I’d give the bungee chair from the container store a shot first. Should be here next week.

That was actually at its lowest. It was fine at first but after an hour or so it just wasn’t working for me.

I was also a little too big for the chair.

Just had a look on Amazon, and the angle of the seat on the DRAGONN doesn’t look great tbh - it slopes too much. By contrast if you look at this one: 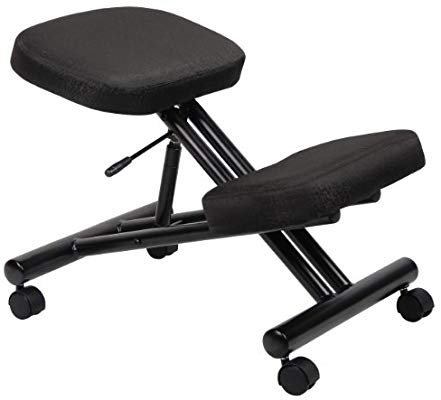 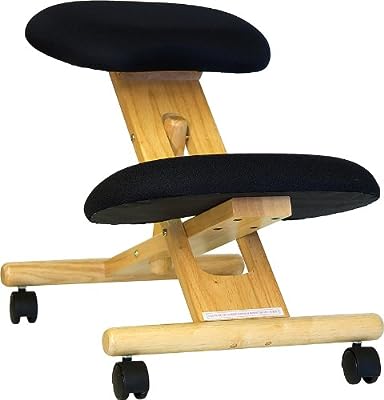 You can see that the seats are more horizontal - which means they will support your weight on your buttocks better. On mine (pic in first post) I’d say 95% of the weight is on my buttocks with 5% on the knees - or at least that’s what it feels like