gRPCs: How do you convert Elixir strings to protobuf :bytes?

I’m trying to send what is originally a string of "pub fun main(): Int { return 1 }" to a gRPC server as :bytes. :bytes is a protobuf data type. See the struct below for the generated Elixir module for the particular protobuf I’m working with.

Problem: How do you convert a binary into this expected format? 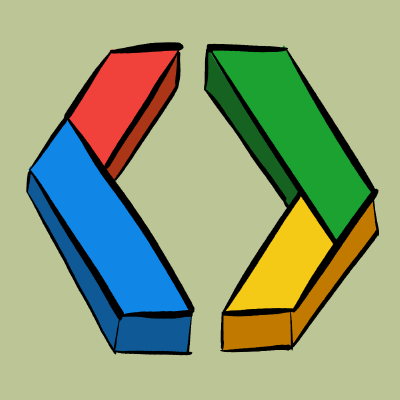 A pure Elixir implementation of Google Protobuf. Contribute to elixir-protobuf/protobuf development by creating an account on GitHub. 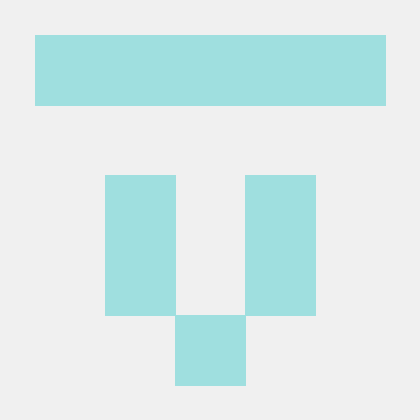 An Elixir implementation of gRPC. Contribute to elixir-grpc/grpc development by creating an account on GitHub.

Just pass it as is. Elixir strings are already binaries.

I’m aware and have tried to pass it along. I believe the issue was that I needed to encode the string in a format that the consumer required.

How did you end up solving this issue? I am experiencing the same issue :).

In my particular scenario, I had to do