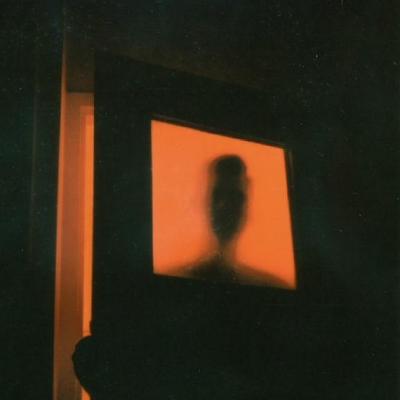 I’m a big fan of rigorous unit testing. I believe most slow integrated tests can be replaced by unit tests using mocks, provided that one writes a good set of both unit and contract tests for all pieces of code. Good static type systems and checkers go a long way in ensuring contracts; unfortunately, we don’t have that luxury in Elixir.

When I found Mox I was hooked; I loved that it requires to make the contracts explicit as behaviours. However I was disappointed to find that even though it requires the user to write typespecs for the functions, those are actually never used unless you use Dialyzer. This kind of information might even be dangerous without automated checks, because when somebody forgets to update it when changing the implementations, it becomes misleading and can do more harm then good.

In Elixir, the typespecs are first class citizens and are available as code during runtime. So why not check them? That’s what I did.

The result is Hammox, an enhanced, backwards compatible version of Mox which will stop you any time you pass or return a value not conforming to typespec. In its short lifetime it already saved me from countless bugs during various refactorings of my company’s sizeable Elixir backend system.

I’m loving it, and hopefully anyone who uses Mox, or any kind of mocked unit tests, will love it too. Can I get some feedback?

I don’t have a good project to try this on, but I am reminded of rspec-fire, which forwarded this pattern in the Ruby testing ecosystem, was universally well-received, and was eventually entirely adopted into the parent rspec framework. Python’s mock's auto-speccing has a similar history.

“Why not be totally changed into fire?”

I am reminded of rspec-fire , which forwarded this pattern in the Ruby testing ecosystem, was universally well-received, and was eventually entirely adopted into the parent rspec framework.

I definitely would have no objections if José wanted to merge this upstream into Mox!