Having trouble adding structure to a bigger project

I’m currently trying to add an API to an existing project.
So the idea was to put the API controllers/views in a different folder called “api”
like so: 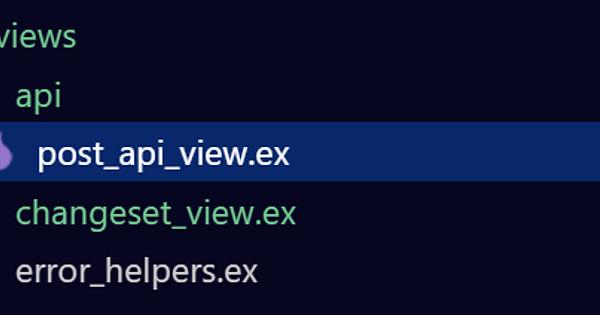 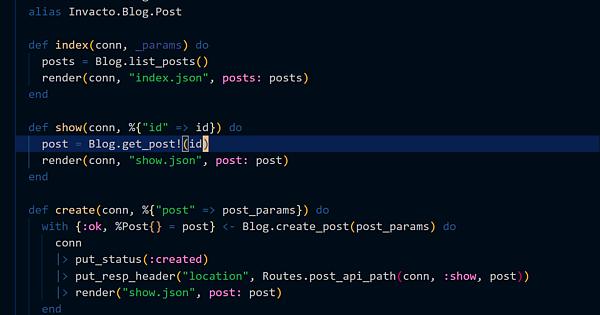 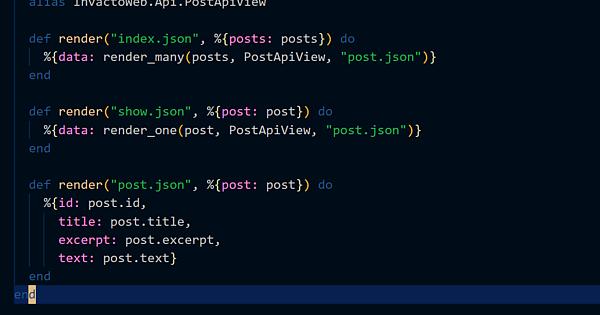 There problem here, that I’m having right now is that when I render from my controller.
My view will have trouble with the assign and will pass %{post_api: …} to the render(“post.json”) function instead of the expected %{post: …}
Is there any way to add structure like this without having these 2 problems?
And obviously I could just change my render function to have %{post_api: …} but that would just trigger me every time I saw it as it is so wrong in so many ways.

Let me know if you’d rather have me include the code instead of images into the post, no idea which is more clear.

Thanks for your time