How can I add a namespace/path to all routes generated by Routes.some_path?

I have an umbrella app. Most of the apps are regular OTP apps. I also have an Api app that is a phoenix app (has an endpoint/router/etc.) This is the main app for incoming requests. I am adding an Admin app to my umbrella which will also have an endpoint/router/etc, but I want it totally separated from the Api. Currently my Api forwards /admin calls to the admin endpoint like this:

scope can have an option as: namespace where namespace is an atom. This will namespace the path helper.

I think he’s asking how to have it return the full proper URL, not to make two calls and not to namespace the path call itself?

Correct. I want all route helpers to do exactly what they do already within the app, except with a “/admin” appended to the path.

except with a “/admin” appended to the path.

And yep, I also want that fixed.

Does changing the config for AdminWeb.Endpoint to include url: [path: "/admin"] work? The docs mention using it when hosting behind rewrite rules, which this use of forward kinda is.

Re: the URLs, I’m assuming the forward is the only place where AdminWeb.Endpoint is attached, given the fairly-specific module name.

Re: the URLs, I’m assuming the forward is the only place where AdminWeb.Endpoint is attached, given the fairly-specific module name.

You can now do the following if you wish.

@runexec The issue is with forward, not resource though? And that passes through to ‘another’ router with its own helpers.

Let me look into it and get back with you. I just did quick glance and needed an excuse to read the source

Edit: I’m clearly tired because this code has nothing to do with the helpers. Let me think about this again. LOL!

Try writing a plug like this and possibly adding it to an existing pipeline.

I think the simplest solution at the moment would be to write a wrapper for the helper and make it accessible to the view via your_app_web.ex.

That is ‘essentially’ what I’m doing, the problem is remembering to do that every time I add a new forward. ^.^

I have my application broken up into dependencies, each of which just gets forwarded to among other automated setups based on what is detected automatically at compile time, but names are still made and changed manually on occasion.

I just replace @conn with Endpoint. 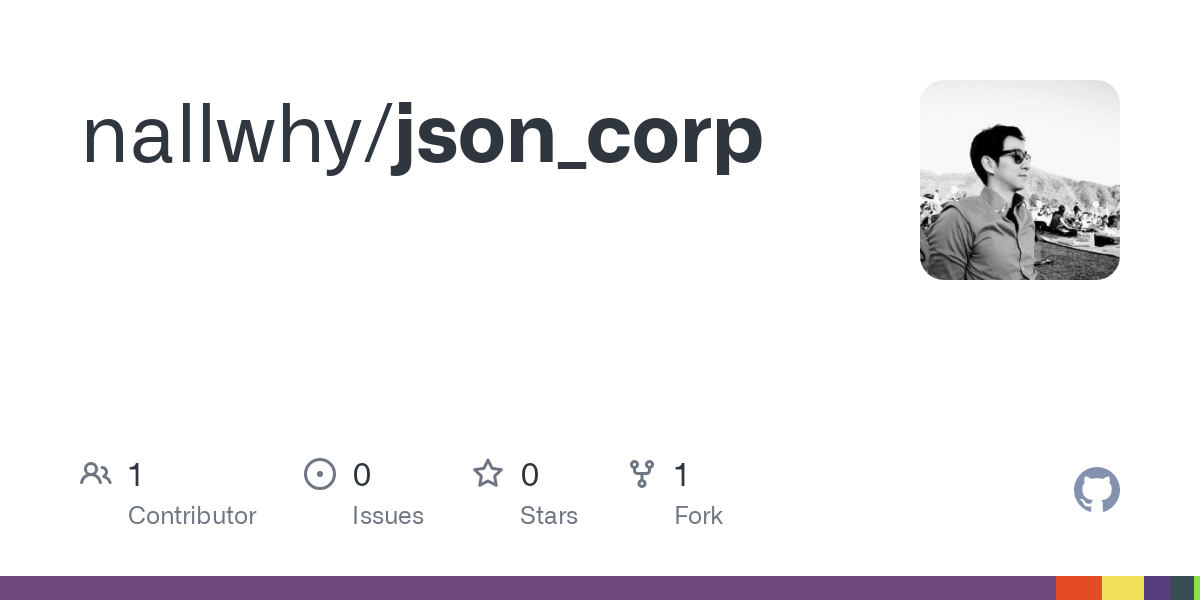 Contribute to nallwhy/json_corp development by creating an account on GitHub.