How can I monitor when a process is restarted

How can I monitor if a GenServer process is started or restarted by a supervisor?

Typically this problem is solved by registering the process with Process.register/2 (or using the a name option when it is created). If the pid for a named process is required, it can be obtained with Process.whereis/1.

Maybe I should ask: why does your process need to be informed that a replacement has taken place?

My problem is not only to keep a constant “reference” to a process, which can be done with a name as you suggest, but also to monitor when it is restarted.

At least you can get a notification when the old one dies with Process.monitor/1.

The observing processes would still have to use monitors if they need to know quickly that the old process has terminated.

think you should also be able to catch the terminate in your process, especially if you use Process.flag(:trap_exit, true), but without seeing code I’m not 100.

An exit signal happens for linked processes. But it’s important to remember:

I would like for the observer process to count the number of times a process is restarted or killed. This way the observer process could avoid invoking the faulty process for a few seconds (if it fails too often) and use other processes (in my problem they are all similar but use different “channels” to send data).

Monitoring with Process.monitor is not enough, as once the process is killed, after the restart, Process.monitor should be called on the new process, but we can’t know about it since we don’t have an event when it restarts.

This sounds a bit strange for an architecture. Why does the process crash loop? If it uses an external system that can be unavailable, then it should explicitly handle that situation and return e.g. {:error, :unavailable}, rather than crash. Then the client is free to handle that and choose to do something else. See “It’s about the guarantees”.

I was thinking about passing the observer pid to the GenServer and sending a message from the init function. However, this would mean the message would be sent shortly before the GenServer is started.

This way the observer process could avoid invoking the faulty process for a few seconds (if it fails too often) and use other processes (in my problem they are all similar but use different “channels” to send data).

You might want to take a look at circuit breaker implementations: 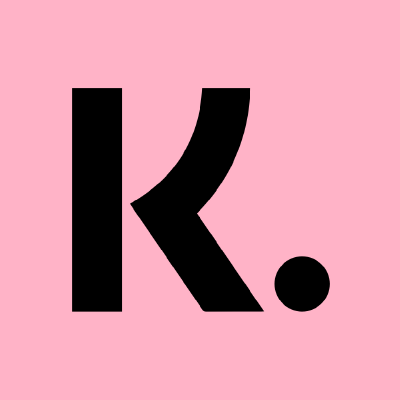 :boom: An Erlang library for breaking out of faulty services - klarna/circuit_breaker 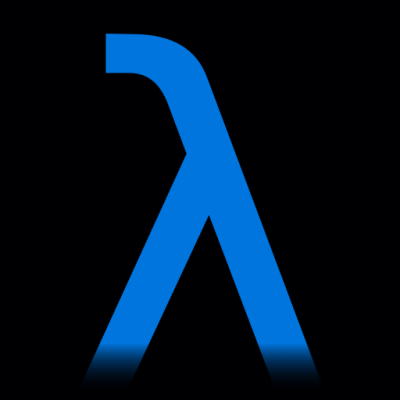 A Circuit Breaker for Erlang. Contribute to jlouis/fuse development by creating an account on GitHub. 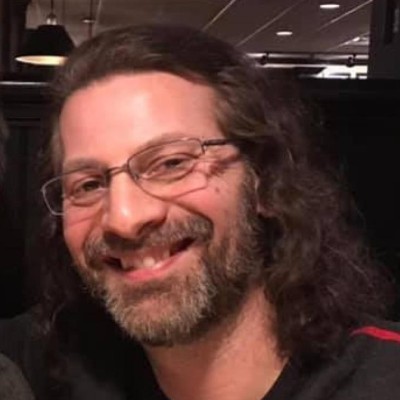 Thanks for your helpful comment. I don’t think I have that much of control to detect the external system becoming unavailable, as I am using third-party libs to communicate with them.

Thanks for the article.

Wouldn’t this just be a normal Supervisor? Why not make your own sub implementation?