How does photo upload sites gain profit when they host for free? 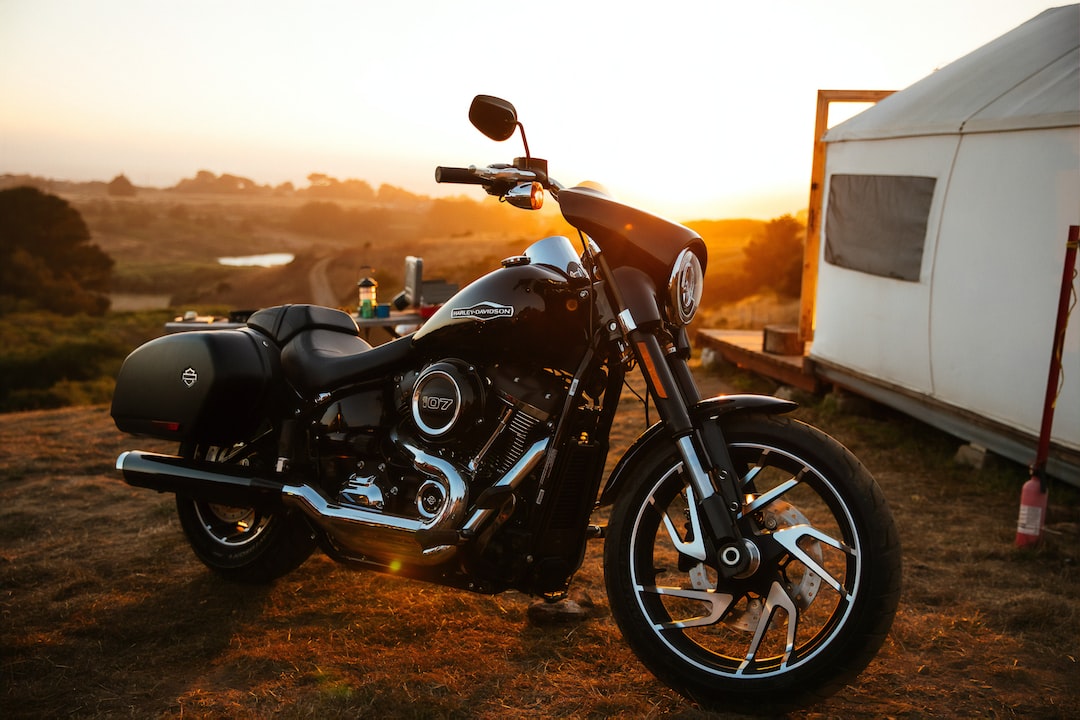 Beautiful, free images and photos that you can download and use for any project. Better than any royalty free or stock photos.

Make there revenue and profit, if they are offering free photos?

Aren’t they going on minus with the profit?

Any opinion is welcomed the more the merrier

Instagram were bought by Facebook, IIRC they were doing good on investment before that but didn’t have a particularly great monetisation model. Facebook have since hit it hard for adverts and data.

Unsplash started as a side project of crew.co and originally made money by driving interest in crew.co but then was bought out by dribble (2017) and I’m not sure the date of this interview (https://www.typeform.com/blog/inside-story/unsplash-steph-liverani-interview/) but it appears they are or have been looking towards advertising as well, though I’m not sure what direction this has taken since.

Essence of where this seems to be going is one or several of:

I would be very interested (less as a user and more as a curiosity) in cases where someone has came up with a way to do free services that go beyond this but personally I haven’t seen much. Thought I have checked or followed anything on pexels

Thanks @mindriot for you explanation.

Also another possibility, i am thinking of might be to depend on the donations from the community towards photographers and take a percentage from that?

For an image hosting thing maybe there are some out there, not that I personally know of. It is something that I’d ideally like to think would be feasible but my faith in humanity isn’t quite strong enough to believe it. Things like open source are possibly things that might be considered close but the issue seems to be that there is classes of things people seem to take for granted and a lot of the data/advertising driven offerings are de-valuing certain services that somehow have to be paid for. E.g I don’t see many community donation driven gmail competitors. However as the privacy wars escalate there is some chance this kind of thing might become more common.

There was a stock image site that I cannot currently recall the name of that had a mix of various free to use licences and drove monetisation through a combination of paying for higher quality versions and a subset of images being paid for which I generally liked as a model though I am unsure how it panned out.

Thanks @mindriot interesting ideas and also thank you, for extending the explanations so that I could have a clearer picture of you opinion on this matter. I really enjoyed talking with you on this subject and exchanging ideas.

You are welcome, I am also interested in the thoughts of others in general when it comes to making a free service cover it’s costs. I’m sure this will could have some interesting ideas.

Edit: thinking further your idea could have more legs than I originally gave it much credit for. It isn’t that far off a hybrid between things like gofundme and Bandcamp. I think it still suffers as something people take for granted but perhaps less so than the analogy I gave suggests.

But you also need a lot of users fast to keep up with the hosting costs.(things to consider)