How to build elixir in (native) Windows

Anyone here know of any resources to help build Elixir natively (not in wsl) in Windows? I don’t know c/c++ toolchains well so am interested if there’s a recipe-style doc somewhere. I do have the repo locally and tried make compile. I didn’t really expect that to work in Windows and … indeed it didn’t.

For background - I mainly want this to be able to jump to the elixir standard library sources in my editor. It seems having a full local Elixir build is the only way to do this, but if there is another way I’m all ears.

At the very least you’ll need a Visual Studio dev runtime installed if I remember correctly (not necessarily the entire Visual Studio itself) which is the equivalent of varous *-dev packages in Linux that contain header and object files.

This is afaik the most comprehensive listing of making a C NIF compile on windows: 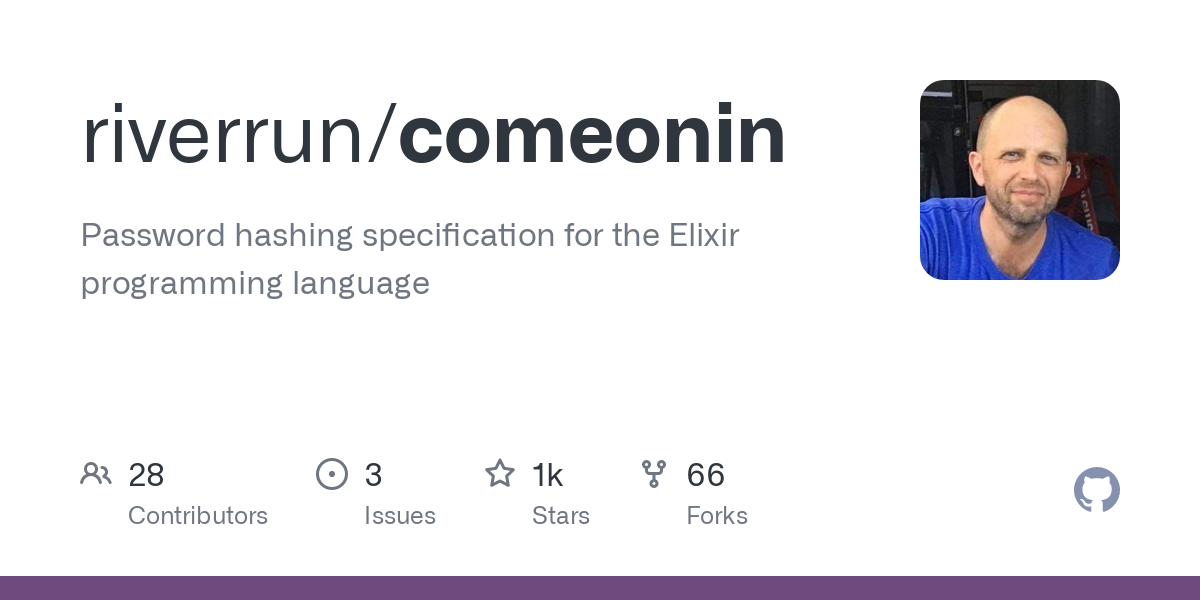 Not sure how well it holds up for other NIFs besides comeonin ones though.

how to build Erlang on Windows may be of use. You’ll need the VS build tools and probably the Developer Command Prompt that it provides.

Thanks everyone. Of course it would involve installing Microsoft’s behemoth toolchain. I’ve done that before when necessary, but now I think about it for this purpose it seems like overkill. I think I’ll pursue the other route first (see if there’s a way to jump to the sources in the installed elixir package) and come back to this if need be. Cheers.