How to fix/suppress this warning? (How to compare structs?)

I’m trying to implement the ok_content/1 function as used in this presentation: ElixirConf 2020 - Brian Marick - Tricks and tools for writing Elixir tests - YouTube

But I get the warning: ‘variable “struct” is unused (there is a variable with the same name in the context, use the pin operator (^) to match on it or prefix this variable with underscore if it is not meant to be used)’

I tried the pin operator, but that seems to pin all the variables inside the struct as well, so it won’t work. The code seems to work, despite the warning, but I’m triggered by warnings and can’t leave them in the code…

= is the matching operator, which will rebind struct.

Both seem to fail.

That’s because it always passes. What exactly are you testing for?

doesn’t work because, as you noticed, the match operator can’t perform a partial match when the left-side term
is a pinned variable. In this chase, it checks whether struct is exactly equal to content, which is probably not what you want.

I assume you want to check whether content is of type struct?

Then I suspect your only option is to do it statically with:

Interesting. Apparently you can pattern match to the struct type. 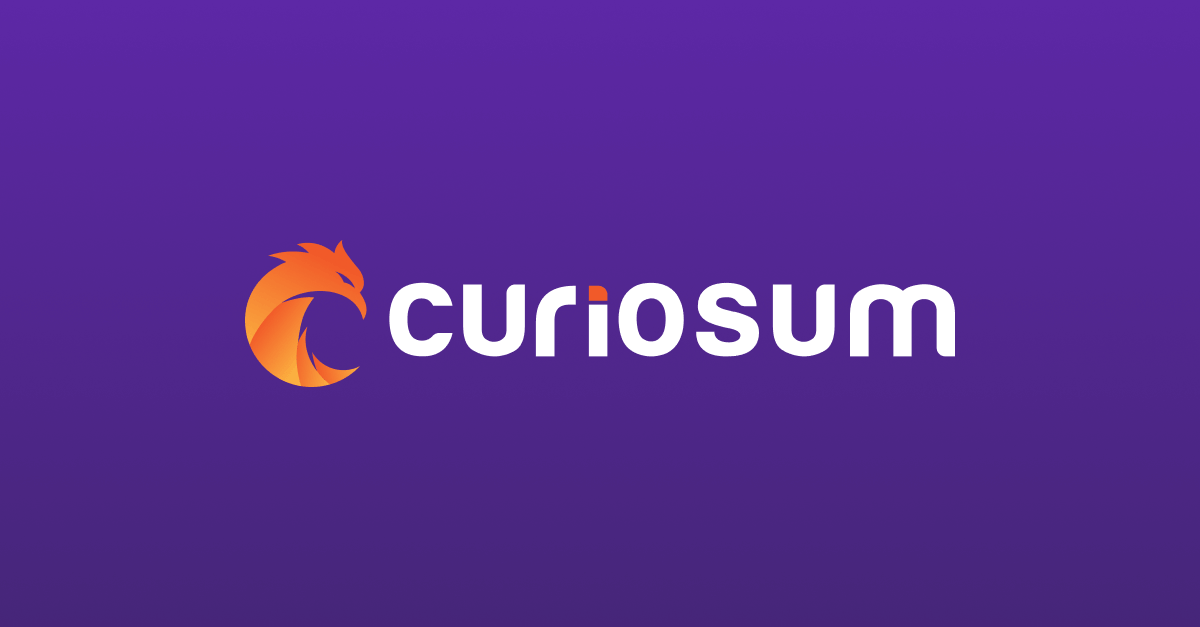 How to get the struct type in Elixir | Curiosum

So you don’t know what’s the type of a struct you’re passing somewhere? Learn how to find it out in Elixir!

gets you the type and you can assert the type that way. Cool.