Elixir allows you to define your own data-structures as structs, on top of Erlang maps. However, such user-defined types have always felt a little ‘off’ from the built-in types, because they do not get the same level of support. Most notably, it is (used to be) virtually impossible to define a guard clause that properly works with your struct, because of two problems:

However, today I realized that there is a solution for (2): We could create a compile-time macro that creates multiple function-heads with the different versions of the macro below one-another!

I have in the past created the library Ratio that allows rational numbers. It would be great if you could just use the built-in arithmetic and comparison operators on these structures. However, until now it was impossible to do so: We want to be able to

If def and defp were to be altered to, whenever a comparison operation would be used in a guard, expand the function into multiple clauses, each with the next guard, then these kinds of operations would now be possible!

All right, that was all I had to say for now. 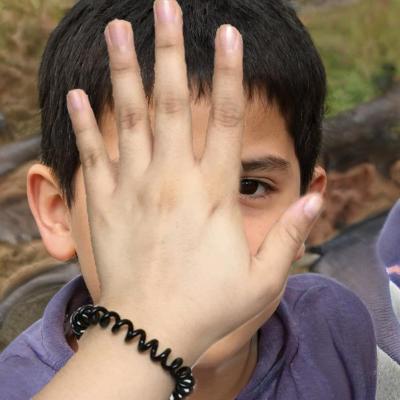 Defguard - experimenting with a structural matching alternative to Kernel.defguard Libraries

There is a talk about defguard at https://github.com/elixir-lang/elixir/issues/2469 and I was curious to see if I could make a defguard powerful enough to implement an is_struct (which requires altering the matching context as well as altering guards). Well I made it, it is a hack, it is simple, would neeed more cleaning up before release if I should release it (unsure if I should) considering the hack that it is, but it works.