i don’t know if this is the right category, so please move it if it’s not

As you can read in my other thread i am really new to programming, but not new in IT.
So i have a lot of knowledge as a user and administrator in different kind of Software.

I have the question if Elixir is capable of the following ideas. It’s not important that some of the project can’t be made by someone alone. That is not the topic.

Thanks for your input,
Nopp

As @NobbZ said, the majority of work here is going to be on the frontend side. For a modern user experience, you’ll want a JavaScript-heavy SPA. The backend is going to be pretty straightforward here - still a great use case for Elixir.

The first point looks like Nagios. Elixir for the backend would be a nice use case. For the client, anything that can talk to an API would be enough.

For the second point, there is a similar project… but as @stefanchrobot said, front end is more related to other language (Here it is React). 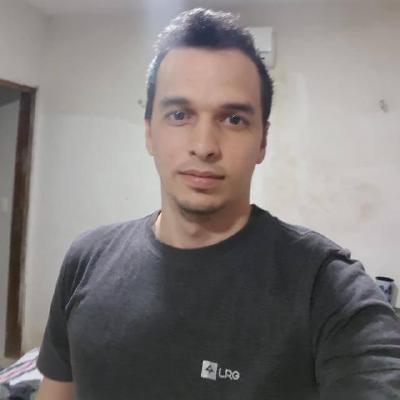 Kanban Application in Elixir with Phoenix. Contribute to allangomessl/kanban-elixir development by creating an account on GitHub.

This is exactly what i want to build myself. Looks nice and smooth for me.
I really love Kanban, but in germany it’s not as much implemented like others. ITIL related stuff for example.
Thanks for the link!

Would Elm be capable of doint the web frontend part? Or is it not distinguished for doing those actions, like drag&drop, mailing etc.?

Would Elm be capable of doint the web frontend part?

Not knowing elm very much, but I’m pretty sure it is capable. I’ve seen applications written in elm that make heavy use of drag and drop.