Is it possible to have Github Actions for Elixir with Windows?

I have GithubActions script that tries to do some basic setup for Elixir using a Windows system. The reason I need it to be windows is because I am releasing for Windows.

So the start of my script is as simple as I could make it:

However, the run fails: 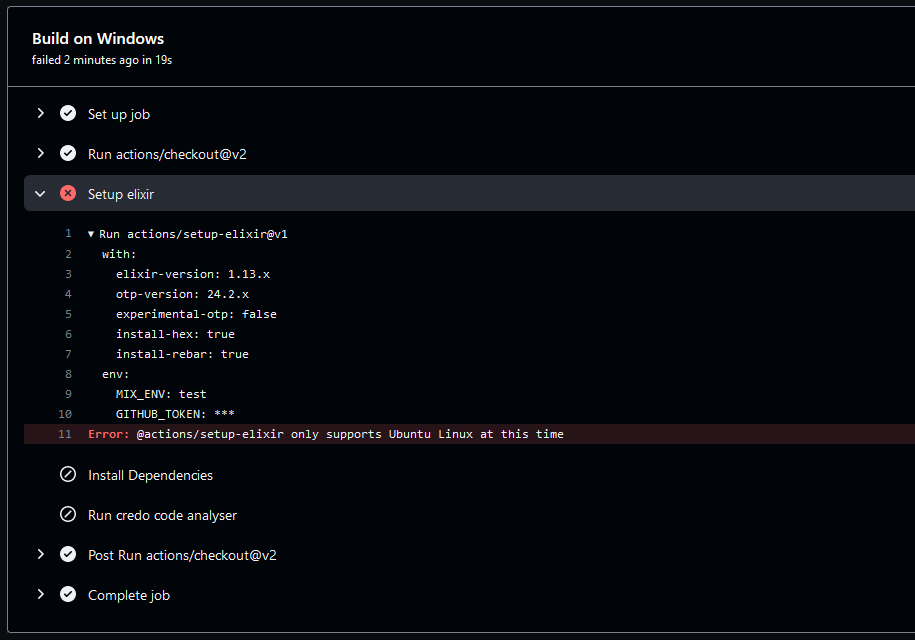 Is it possible to have a GitHub Action that runs Elixir in Windows?

This one supports windows based on the readme. 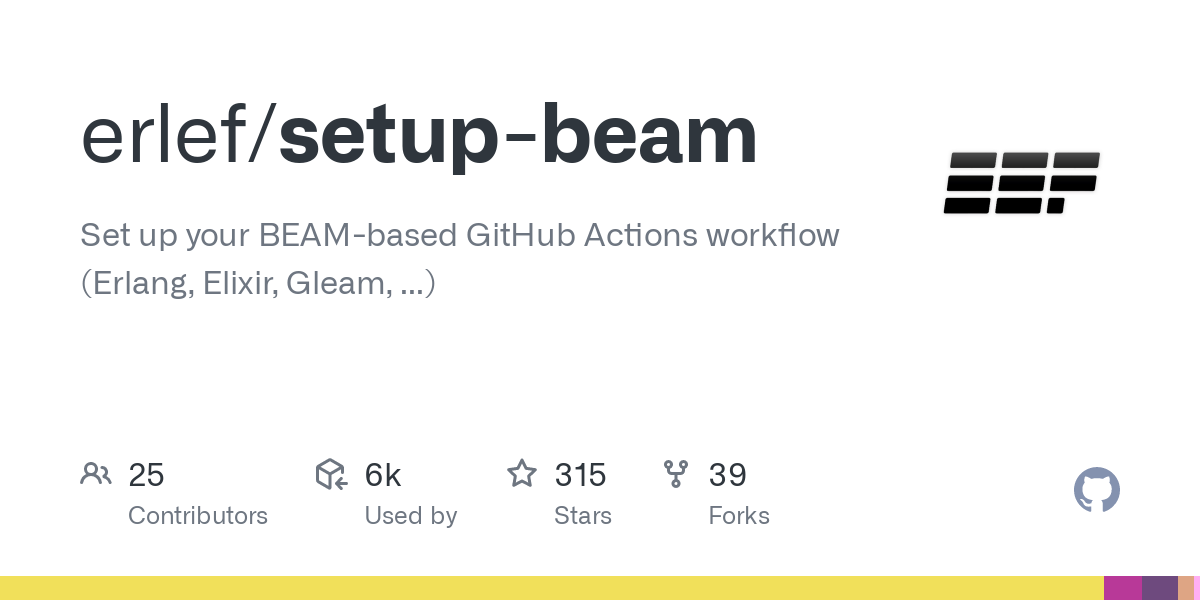