I’m going through the Phoenix 1.7.0 rc 0 version of the Phoenix guides. I’ve seen a few documentation defects so far. Should I log GitHub issues for these?

Please present the defects here and the community will help. Chris is an active member here as well as far as I have seen so it is worth a try.

Before reporting problems somewhere it’s also a good idea to see if they problems are not yet fixed on the master branch or if there are PRs to fixing them already. The more time goes on since the rc being released the more likely it’ll be things have already been handled. 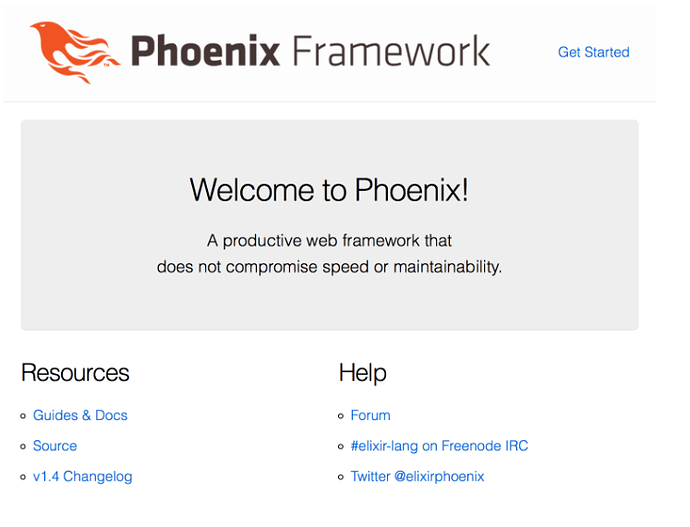 At Request life-cycle — Phoenix v1.7.0-rc.0, in section “A new route”, the out-of-the-box (OOTB) route is incorrectly given as:

The actual OOTB route is:

At Request life-cycle — Phoenix v1.7.0-rc.0 in section “A new view” the guide is inconsistent in the naming of the templates directory.

In module HelloWeb.HelloHTML it is given as “hello”:

In the directions to create the template it is given as “hello_html”:

Since the class isn’t defined the associated guide screen shots are inaccurate. For example: 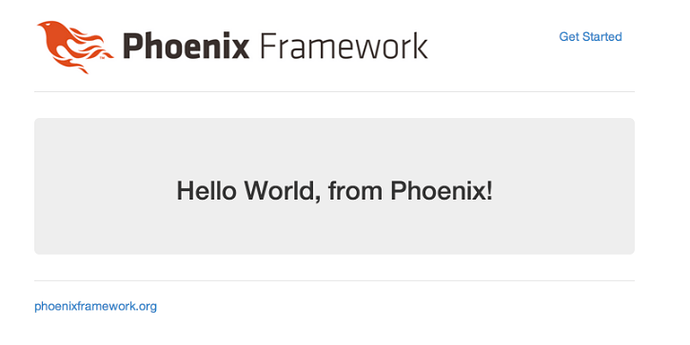 Hi @CharlesIrvine, I’ve merged all your threads into this one as it will be easier to track that way

It does not look like the home page of Phoenix 1.7 version…

Are You sure You did not build a 1.6 version?

It should have a tailwind look, which is very different

In fact, viewing the changelog on your screenshot… You are on 1.4!

@kokolegorille , the screen shot shown is the one that shows in the 1.7 guides. And that was my point, that is, it’s not the right screen shot for version 1.7. The docs need to be updated to show the latest screen show.

ah ok… i thought it was your dev server

At Routing — Phoenix v1.7.0-rc.0 in section “Verified Routes”, the sample code for module RouteExample uses a module, GenTestWeb, that won’t defined the the sample HelloWeb app:

Instead the example should use the module HelloWeb:

I would just raise them as issues mate. The maintainers will be very appreciative.

In the Phoenix guides at: Controllers — Phoenix v1.7.0-rc.0 in the section “Assigning layouts”, instructions are given for modifying the :index action of PageController to be:

However, the phx.new command no longer generates an :index action. Instead it generates the :home action:

The documentation states that after modifying the auto generated action for PageController as described in the “Assigning layouts” section and redisplaying the “/” route, a blank page should be displayed. This doesn’t happen. The page displayed is: 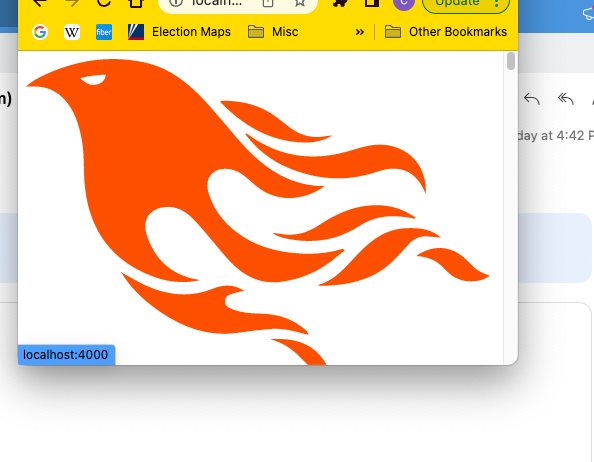 In the Phoenix 1.7 guides at: Components and HEEx Templates — Phoenix v1.7.0-rc.0 in section " Rendering templates from the controller", the reader is instructed to add a title/0 function to HelloWeb.Layouts, by updating the file to:

is incorrect and that the corrected line should be:

I think the line:

If any of maintainers are reading this post, let me know if you would prefer that I enter each of these as GitHub issues. Thanks

I usually see people submit a PR for cases like this. I feel like you could open one with the fixes you’re confident about and it will get looked at faster than here. Just make sure they haven’t been fixed in the main branch before submitting so it’s not wasting their time.