The best way to learn a language for me is to actually build a supporting library or package or gem. I’m looking for rewrite my Gophers application in Elixir and so far I haven’t really found a nice end-to-end write up of how a package is written in Elixir. 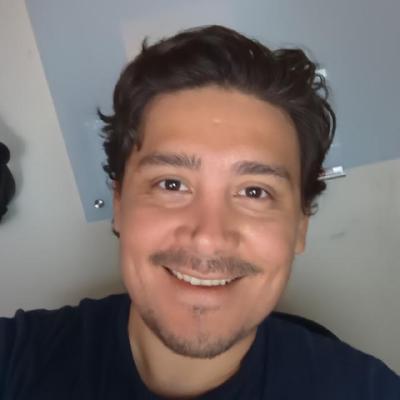 Gophers is a tool you can use to scrape user information from a Github organisation or search results collection. - sergiotapia/gophers

Sure, I can find how to write a loop, or how pipes work - but a more complete example would be priceless!

Judging from the docs there is nothing more involved than just a config file.

Here’s a magic-8ball tutorial I saw last year which publishes to Hex. A quick google search turns up a few more hex publishing tutorials but in essence they are all identical. Create account -> create config -> publish.

Nice, appreciate that second link. I like how fast tests execute as well, coming from Ruby it’s breakneck speed. 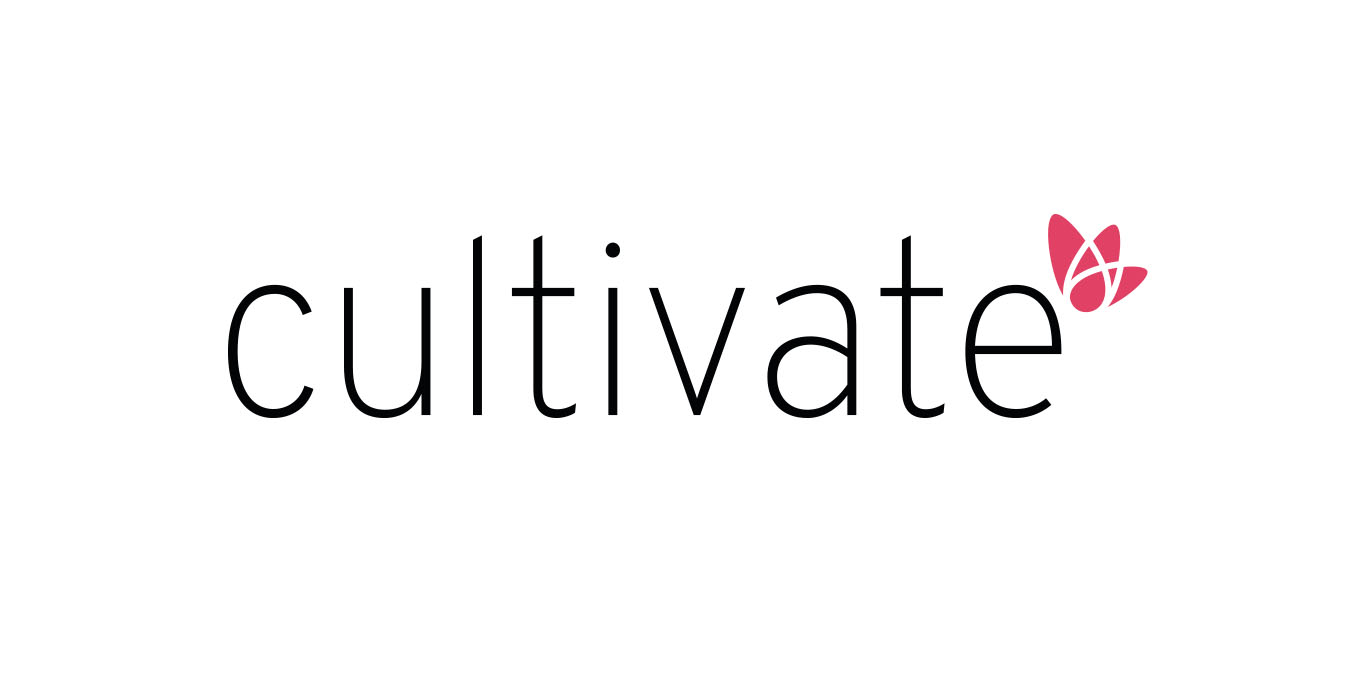 How to write a plug package and publish it on hex

This is a walkthrough on the process of creating a new plug package and getting it published on Hex.

There’s this one too but unlike the magic 8ball it doesn’t actually do anything of note. Still it gives you another example of a mix.exs file to eyeball.

I built the Pragmatic package with no prior experience in building an Elixir package. The docs do cover this pretty well. Dive in.

You probably found your answer already, but in case anyone is still looking, Elixir in Action has a lot of good examples.

I also did a 42 minute episode showing how to build a Todo Hex package in Episode 16 of LearnElixir.tv.