Lunatic: Actor based WebAssembly runtime for the backend

Lunatic: Actor based WebAssembly runtime for the backend

I would like to share with you a project I have been working on for the last few months. Lunatic is a...

The Lunatic VM. Contribute to lunatic-lang/lunatic development by creating an account on GitHub.

Similar to Lumen, but instead of Erlang compiling to WebAssembly, this is just inspired by Erlang, and written in Rust.

Hi! I’m the author of Lunatic and a huge Elixir fan

I started working on Lunatic when I moved to Rust and missed the features from the BEAM world. Especially being able to just spawn a lightweight process that is self isolated. It’s impossible to do this in Rust using just libraries because all the code shares the same memory space.

This gives Lunatic also a bit more powerful per process isolation than you get on the BEAM. E.g:

The project is still in its early stage and not all features are implemented yet, but we got initial funding from YC and are working full time on it.

Would it be feasible to use this runtime for, say, writing client side applications? So long as the target can run the executable? For example, writing the core of an app in rust, compiling to wasm and distributing it with the executable with platform specific wrappers like electron ?

At the moment we don’t provide any APIs for GUIs (or wrappers) and solely focus on backend applications, but it could be an addition in the future.

My heart is exploding with happiness to see Lunatic.

I’ve been trying to find a reason compelling enough for me to learn Rust, and this just might be it.

At my company, I’ve written a distributed framework in Python that uses MQTT as a message-passing mechanism between python nodes… we do datascience/AI stuff, but I’ve been looking for something that has the model of BEAM and speed of C, and have several times started architecting what it is you’re doing with Lunatic. My take on it would have been writing a microruntime to execute FreeRTOS code (I have a background in writing microcontroller firmware for some medical stuff). I’d recently been looking at the Cosmopolitan C library to compile to bare-metal code, then executing that inside of microVMs.

Lunatic seems like a better direction to go for easier deployment in different cloud environments.

Thanks for putting Lunatic together, and I look forward to contributing in the near future.

This seems like an interesting notion. They write code in Rust, compile it into WebAssembly, and then call on some infrastructure that emulates the Erlang/OTP environment. 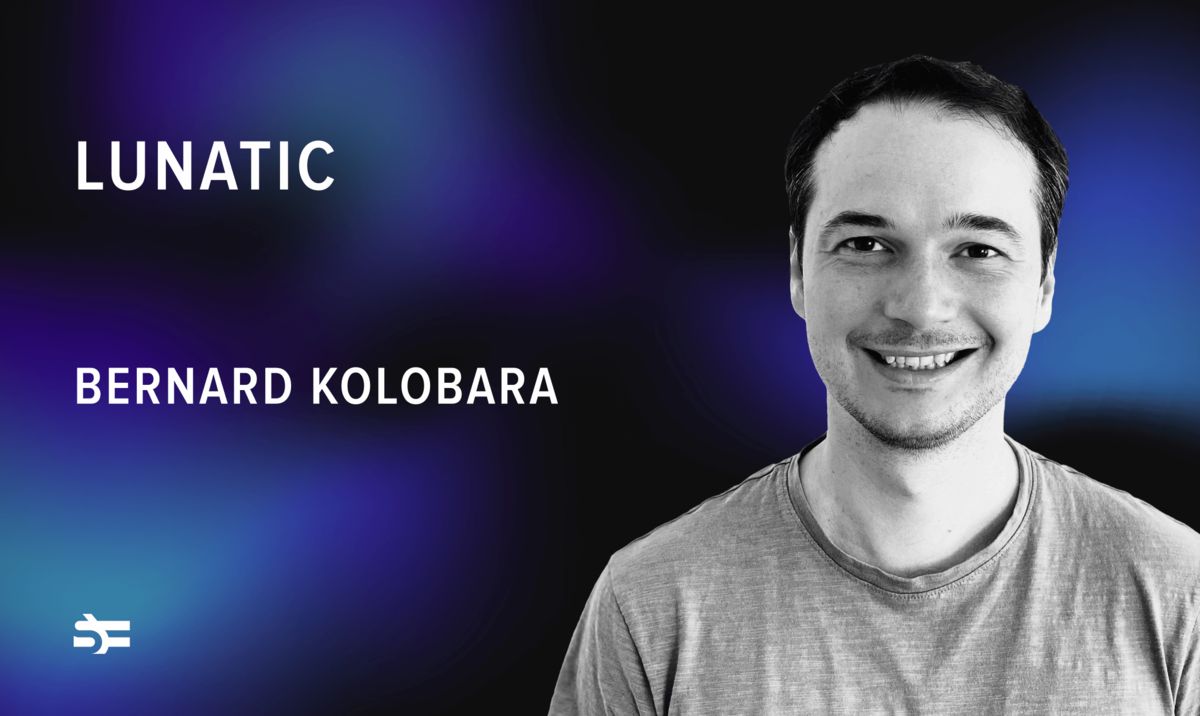 In this month’s episode of the Functional Futures podcast, our guest is Bernard Kolobara – the creator of Lunatic, an Erlang-inspired runtime for WebAssembly. Listen to the episode to find out how Erlang's guiding principles helped Bernard create a...