Hey guys, I’ve been keen to install Big Sur’s public beta, did anyone here do that already? Did you get any problem?

I’m running Big Sur for a couple of weeks now, and Elixir is running flawlessly.

If you want, I could run a benchmark. Just send me the code 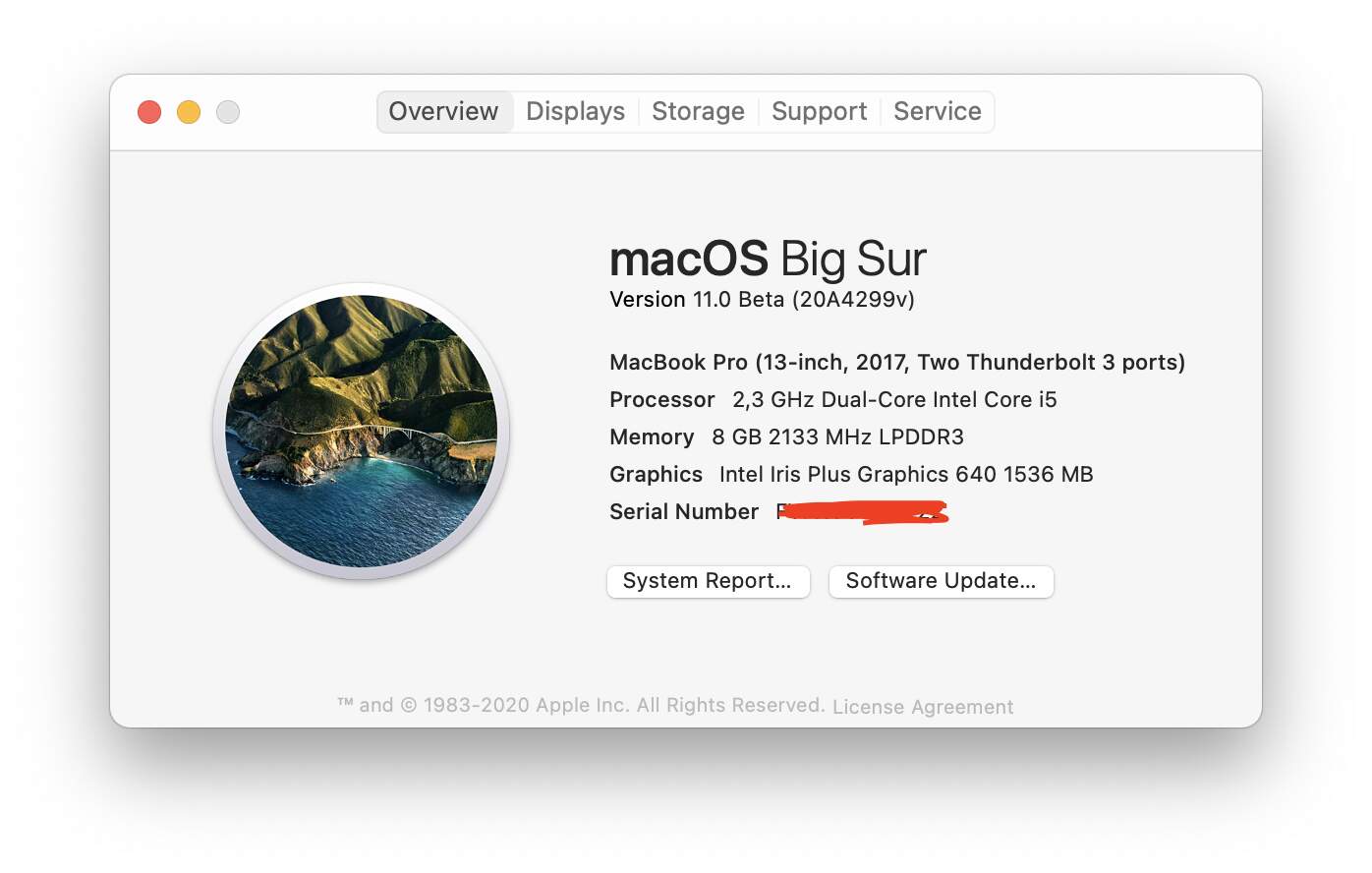 If you want, I could run a benchmark. Just send me the code

No need for that actually, I was just wondering cause I know some versions of OTP had problems compiling to previous betas (or even major versions) of MacOS

Thanks for the response, will probably install Big Sur this weekend

Did you tried it?
I am struggling trying to install Elixir and Erlang in Big Sur Beta 3