Getting really annoying logging when I’m trying to run coverage (without using excoveralls). It looks like it’s related to mocking. Any ideas on how to remove these warnings? All I want to see are the coverage statistics.

At the end of the coverage output, it’ll print

Found these resources, are these the latest on this issue? I wasn’t using excoveralls to begin with, but I guess you run into the same issues regardless of what coverage tool you’re using. 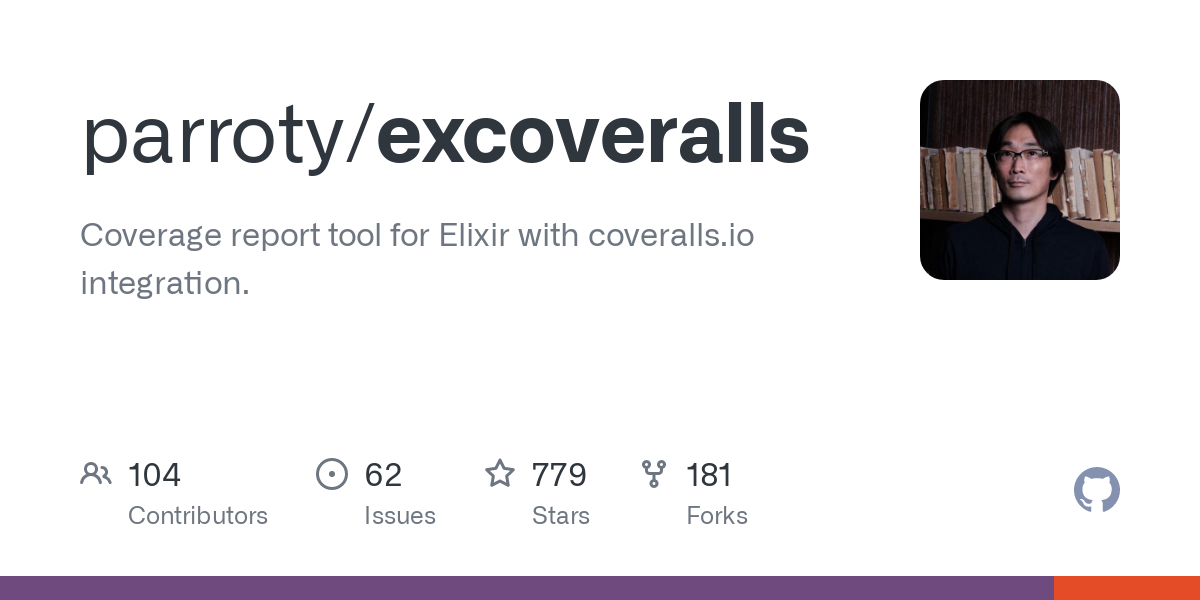 Hi, Thanks for writing meck, it's just what I need for mocking up modules for t…esting. I hit an issue using meck with rebar in eunit tests if {cover_enabled, true} was set in rebar.config. When rebar runs tests, it recompiles all the source code into a directory called .eunit rather than ebin and calls cover:compile_beam/1 for them. After that cover:is_compiled returns a .beam file instead of a .erl file, so when restore_original tries it put the module back calling cover:compile on a .beam file blows up. The patch just adds a simple check on the file extension and compiles appropriately. Cheers, Jon Meredith

Add a CLI flag to silence warnings from `:cover` module

This introduces a new CLI flag `--no-warn-cover`, which will silence the warning…s that we get from `:cover`. Those warnings are often the result of using mocks (especially if you're using `:meck`), and therefore can be ignored. Unfortunately there's no flag or anything that turns this off in the default `:cover` module, which is why we need to use our own copy of that module here. Luckily that module has barely changed in over 5 years, and so it's stable and safe to copy in this fashion. Resolves #230