Already long time I was thinking about trying Nerves, now finally I started using it, and I’d like to show my progress

As I’ve got a model railroad in my garden which is controlled by normal rc transmitter, I thought I could do something more. If using a rpi in every loco, it would be possible to create a fully automated railway controlling system, maybe with RFID tags to identify a trains position on the track.

But of course that would be quite some work, so let’s start small:
I’ll build a simple remote control for a loco. I thought starting a wifi ap and a phoenix live view ond the rpi in the locomotive. Then it would be possible to connect to the loco with a mobile phone and control the speed through a web ui.

I just started yesterday, and now I’ve got a basic set up which lets me connect to the loco through ssh and controll the speed by setting a PWM signal directly in iex with GitHub - tokafish/pigpiox: An Elixir wrapper around pigpiod for the Raspberry PI 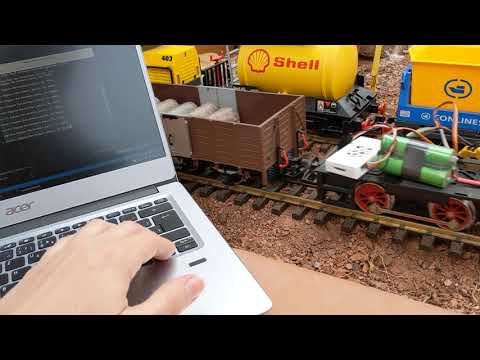 Let’s see where we’ll get from here…

As I think “Elixir on Rails” might be slightly misleading as a projects name, I think I’ll call it RailDwarf

Hey, looks cool. Just in case you need some inspiration, there’s a something called CTC System that implements a model railway controller based on wifi.

Most of the documentation is in german, but there’s also a gitlab repo with most of the code.

Looks like a fun project Rainer - I’ll look forward to seeing your updates! You could prob turn it into a screencast series as you’ll have interesting visual elements (like in your video) to include

Thanks for the link, didn’t know this yet, even if the one who does it seems to live about 45min away from me

Nerves is really cool, and with the helpful examples on github I already got a first prototype with ui running 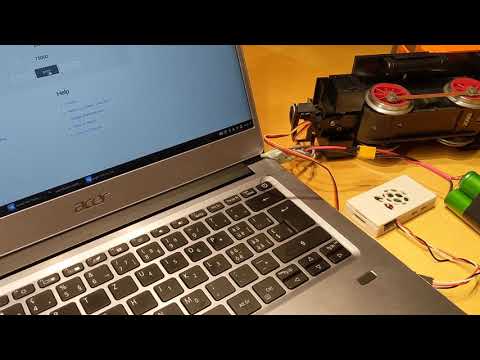 Weird thing now, the wifi just comes up on the first boot, after a restart nothing happens anymore until i burn the firmware again…

Seems my wifi problem is somehow power input relatet and random, however works now most of the time…

Made some progress and a short video, already quite usable 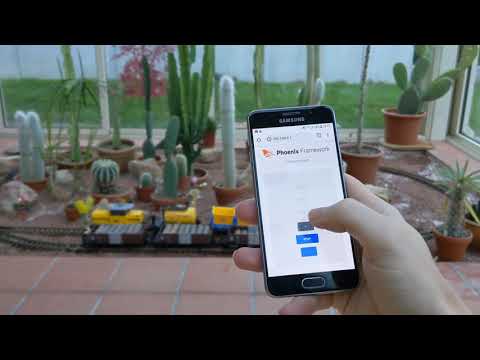 Always a difficult thing for me, no idea what would be a good UI, so at the moment I’ll continue with my 3 buttons solution, slightly enhanced yesterday evening: 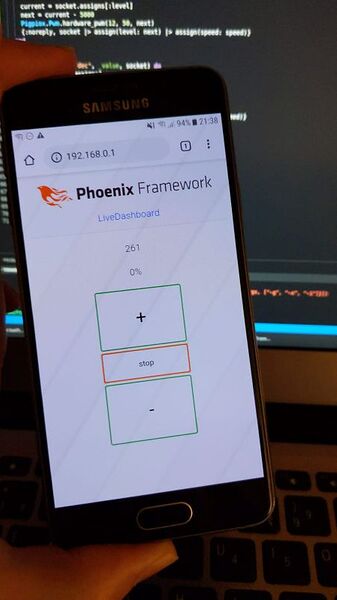 I think next thing to do is moving the loco state to a GenServer, atm I’m keeping it in the phoenix socket only.
After that I want to add soft acceleration and deceleration, and some LED lighting.

What would be a good solution to control high power LEDs? I think it would be too much current directly through a GPIO pin. One loco will have at least 6 red/white LED for front&back lights, and one white led for interior lighting… 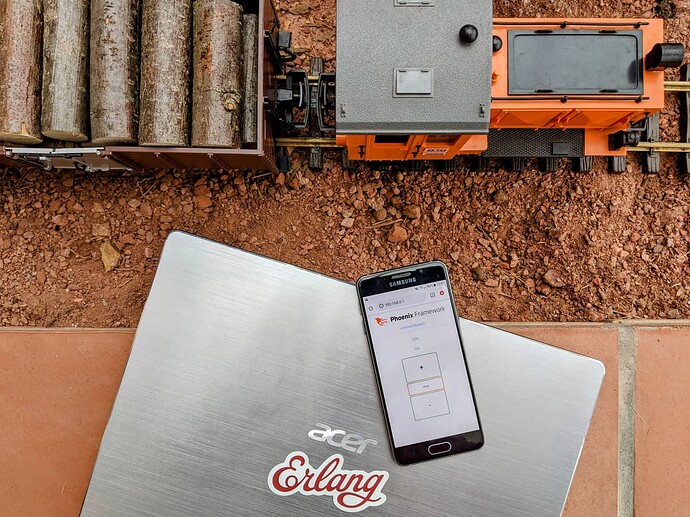 You can set up a rudimentary transistor control for the LEDs, here is what I used for my Nerves game at one point (EDIT: The left side GPIOs with the 330 Ω resistors are for some buttons in my game, you can ignore them here. But you get the idea, you can turn a more powerful energy source on and off using a transistor that you control with a GPIO pin.): 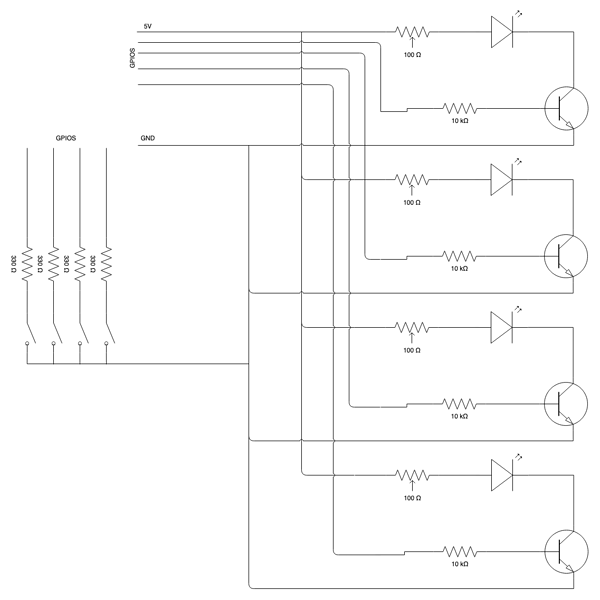 But obviously you’d need to find out the correct voltages/resistances/transistors to use in your system and I’m not good at electronics so maybe that circuit is doing something silly.

In the end I ended up buying AdaFruit NeoPixels for my project since they were easy to wire up and control (using Blinkchain). They could be controlled by a simpler/cheaper microcontroller too. The Jewels I got have very bright LEDs on 5V power supply.

Seems my wifi problem is somehow power input relatet and random, however works now most of the time…

Yep I know by direct experience that power supply, especially on the RPi 4, is critical. When voltage goes below 4.8V you get a lot of erratic behavior, and with poor quality power supply or even long cables it’s easy to hit this limit. Any peripheral absorbing additional current makes things worse of course.

My recommendation is to use a good quality power supply (best if 5.1v) and keep the cable short. Even better would be to power the Pi externally with a higher voltage source and a voltage regulator.

and I’m not good at electronics

Still better than me

But even to find the right components would be a challenge, so I think I’ll look for something already done, maybe ELV Bausatz LED-I2C-Steuertreiber, 16 Kanäle | Bausätze | ELV Elektronik

Yesterday I moved the control logic out of the page controller to a genserver and added smooth slow down. It’s now also possible to control the loco with 2 phones the same time as the state is not in the user socket anymore: 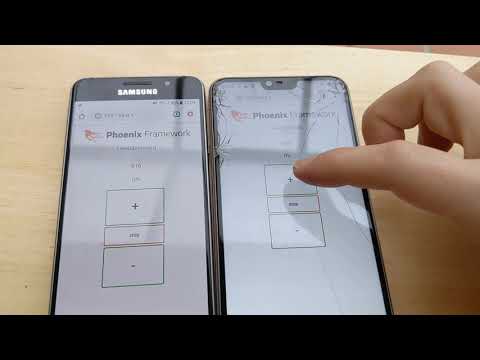 Finally we got some sun again, so I went outside for a lunchtime run 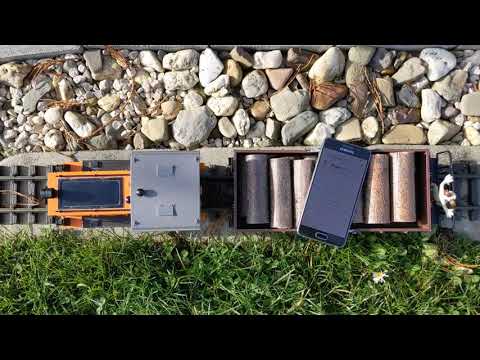 If it is of interest, code can be found here: 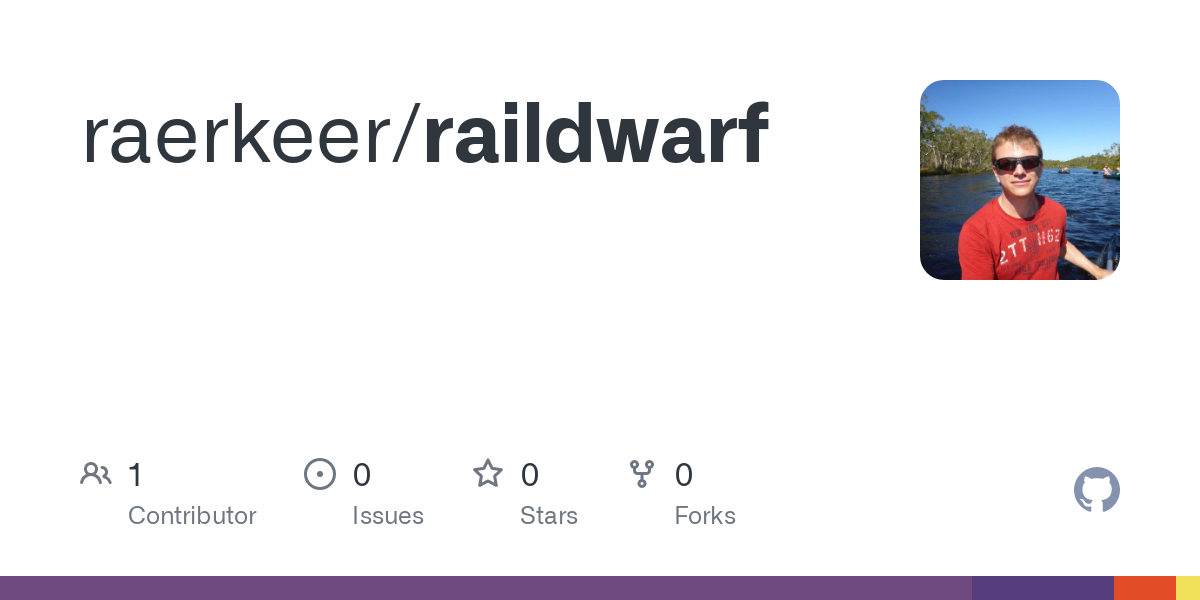 Contribute to raerkeer/raildwarf development by creating an account on GitHub.

Not sure what to do next, I’m already very happy with how it is now

This is a really cool project, @Rainer ! Nerves is a lot of fun. I’ve been playing around a bit with it to make a telephone exchange for some old rotary dial phones. It’s a lot of fun to use Elixir to interact with physics things.