I’m extremely happy to announce that I’ve released a new Elixir video titled “Mox Rockss”. The video focuses on using Mox to mock out dependencies in a non-trivial project. It skims over behaviours and shows that Mox provides great flexibility by allowing function bodies to be defined from the tests. 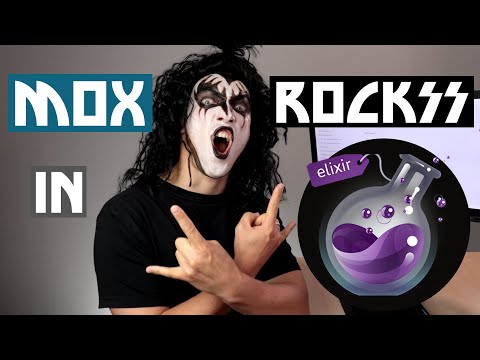