The first project with phoenix and elixir, always best to learn and see the capabilities and limitations of the technology with real-life use cases.

I have learned a lot about both during the process and got stung by some limitations or teething integration, operating issues.

Overall been a pleasant journey and happy to offer a new free, secure, open-minded service to the people 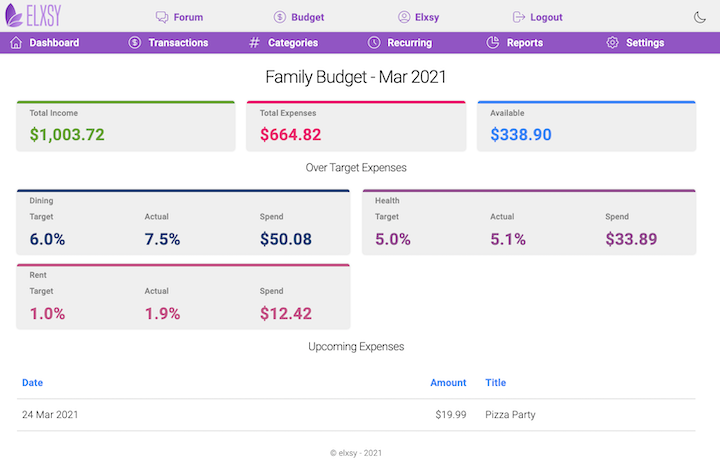 Budget is a free, secure, simple budgeting, expenses, income tracking tool with graphs and dashboard to give you an overview of your finances. You can set spending, saving goals, setup recurring payments. You can also spot trends with historical...

ps: Domain has no relation to the elixir, I bought it decades ago for my personal blog. I have decided to combine all my small useful tools under one roof and nonsensical no-name was the best fit for it.

I wanted to show as humans, how we are all connected to each other and to this planet in a fun way, whilst poking the current events with some humor.

Series of silly - and exaggerated! - challenges to show any simple decision affecting us and everything around us, the butterfly effect in full swing!

Hopefully, it will create some awareness and get the creativity going in people! I mean, we could never imagine what life has thrown at us in the recent months, years

You can submit much more creative scenarios and elaborate answers to contribute, let it be creating some awareness or poking fun at something or give an actual challenge to participants.

Please feel free to drop any constructive feedback - also negatives - to this post.

Thank you and as I stated in the footprint, it is for entertainment purposes, please look after your well-being and this planet 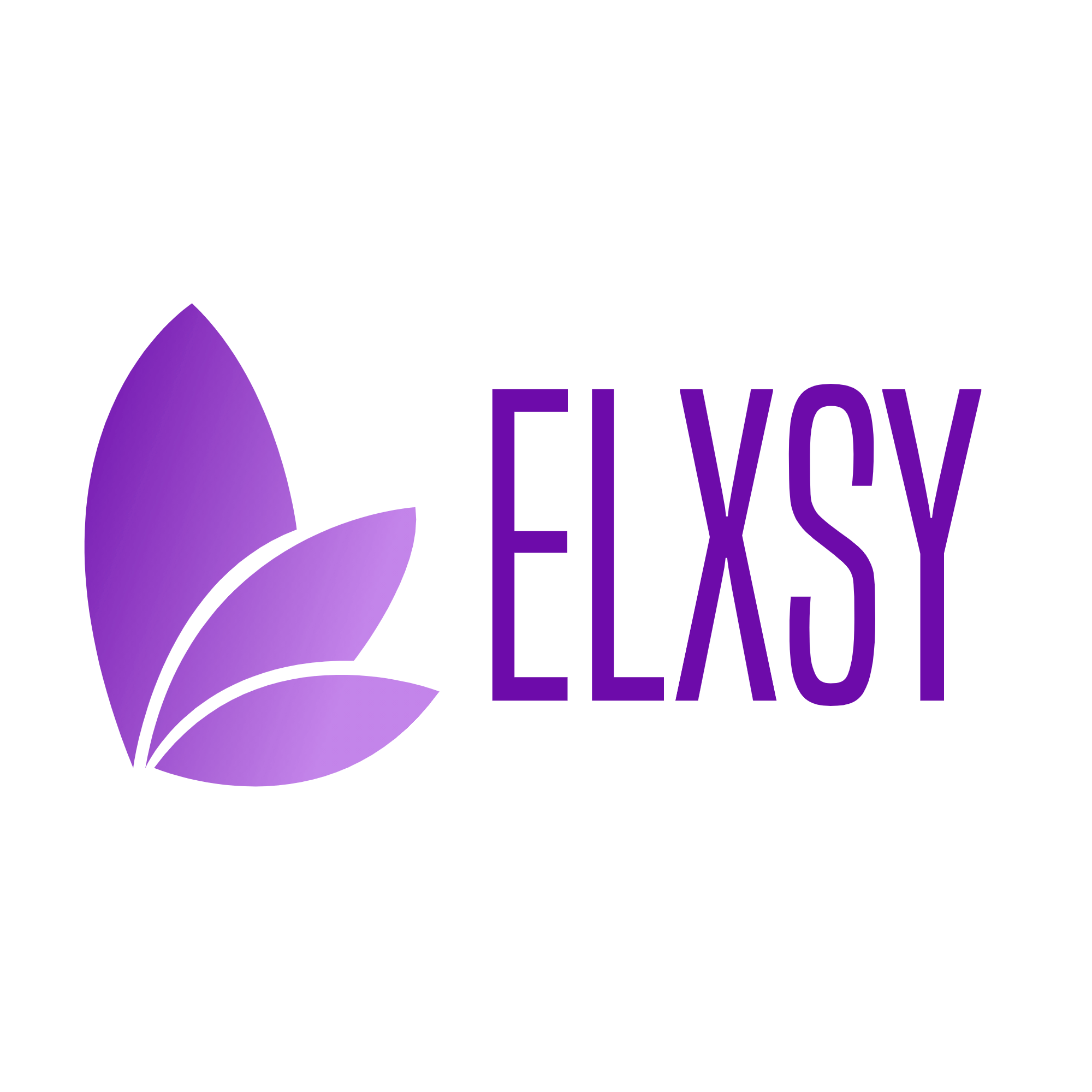 What Could Go Wrong?

Inspired by life itself, an attempt to show; how we are all connected and even the smallest thing we do matter to us and to this planet greatly whilst poking fun at the current events.

Nice idea.
Is it intenional, that, whatever I do I die on the second day.

Thank you for the feedback.

I should have provided better UX for that. Because those are the only 2 sets of scenarios I have created so far. Your journey finishes on the 2nd day - given you survive the previous days.

If I add more scenarios or get more submissions then the journey will be longer.

This is my second mostly CRUD project with phoenix and elixir. Job Hunt is a free, open and secure application tracking tool to give you an overview of your opportunities. You can take notes, add activities such as phone call records, or events for your interviews, key deadlines. The timeline will record...

This is another addition to the free, open, and secure services on elxsy. I aim to create more useful services for actual people and their needs and extend the current ones with feedback as necessary.

I know how hard and soul-sucking job hunting can be, so I have made this little service to give you some aid in your fight.

It follows the same principles as Budget, secure, can use anonymously, have multiple instances of it for any reason, and collaborate as you wish.

Improvements, Features on my mind for future iterations:

I am holding off implementing some of these features as feedback would help me prioritize.

There might be some bugs or display issues with Safari again, please bear with me and report them wherever, I will solve them very quickly hopefully.

I want to share my dev notes and journey with you all, this is in the order I remember them so might edit this post to tidy up later on.

This is not a “what you should do” piece, I try to stay away from stating my opinion on tech, more of what worked for me, and my mental notes as well as my workarounds. There might be better ones out there that I don’t know about, I am a newbie to the whole ecosystem.

I haven’t done anything complex with ecto this time that grants a note but all the time I ran on production with multiple branches and different migrations in them. When I came back to my main branch it was a relief to not have any DB migration conflicts on the actual DB since everything was done by timestamps on Ecto. Very pleased with that! Phew

Grab yourself some battle-tested and verified tools like bootstrap or Bulma likes, install NPM package, include into your scss and you are done.

I was using inline SVG definitions from heroicons and taking a hit on the payloads, nope, retire that too. Get yourself fontawesome either via CDN or npm package.

At this point you might realize your visual UI, changes are not reflected in the code whatever you do, restarts, refresh, clear cache.

This is webpack being a little B.

Grab yourself this plugin, problems go away! 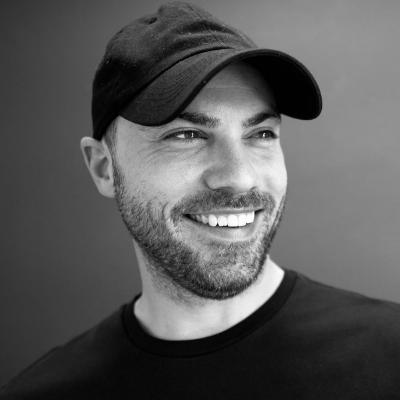 A webpack plugin to remove your build folder(s) before building

Showing MIX_ENV and version in the UI:

Very useful for techy devs knowing what branch, env and version they are dealing with on the server.

For this, you need to configure your config/config.exs

Then your template you can do

Getting some unusual traffic, no idea what is going on. No IP in logs:

Add a plug. I am behind nginx so I set x-forwarded-for myself in the nginx and search for that.

in your endpoint.ex add the plug

in your config.exs configure your logger to record ip

That is definitely some dodgy BOT traffic:

Too many IPs to manage via Iptables:

Bots now get on the forms to spam, don’t want google snooping on users:

Come up with “finger”

Publish as a library, first elixir package and some new learning finger | Hex

Taking it a bit further Finger, a verification library to prove hommaannnnnness of a user - #17 by cenotaph

What is this 5 lines of phoenix vsn code in the logs?

Returns true if the socket is connected and the tracked static assets have changed. This function is useful to detect if the client is running on an outdated version of the marked static files. It works by comparing the static paths sent by the client with the one on the server.

My releases don’t work that way and don’t have live dependency stuff now. remove all the track-static from template.

I have tabs for budget and job hunt now. I want to select active items and set the necessary tabs when they are needed only.

scope it so all the sub-resources get the tabs

Select active items in the menu and tabs based on url:

JS Date pickers do not work with liveview:

Try a workaround, post in forums, to investigate further Correct strategy for using datepicker attached to an input field with Liveview? - #11 by cenotaph

Fail2ban is great with abuseipdb:

But uses too much memory on my vps and will have to write custom jails for stuff. some manual labor will have to do for now.

I wanted to use LV where it shines at and I think this little project was a good candidate!

The shopping overview is real-time, dynamic and across multiple users, perfect grounds for some LV. You can create shopping list(s) for yourself, your family, friends, housemates, events and collaborate in real time. No one has to sign up or install anything on their phone. Just tap on your name and mark the items as purchased as you walk through...

Here is a crappy little video showing it in action.

I was scratching my head with a couple of LV and LC issues, made silly beginner mistakes, they all got resolved very quickly! you people rock

I have added a full demo environment for all the services

Budget is a simple budgeting, expenses, income tracking tool with graphs and dashboarding to give you an overview of your finances. You can set spending, saving goals, setup recurring payments. You can also spot trends with historical reporting.