A while back I wrote the Comparing Elixir and Go post for Codeship. Every now and then something recirculates the post and my Twitter blows up.

One of the things I mention in that article was a story I came across when I was initially learning about Elixir, Erlang in the BEAM that talked about an occasion when hot loading was used to update a flight computer on a plane that was in the air. I’m trying to go back and dig up the reference for where I found it, but it’s been long enough and I’ve read enough that I can’t remember where I saw it. I thought it was on the Erlang wikipedia entry at some point. 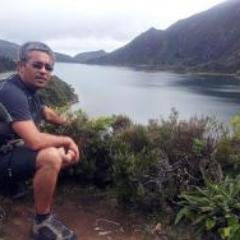 Wow... is this #erlang hot reloading feature being really used for real on planes while they fly? @brightball #developers #elixir #elixirlang #myelixirstatus https://t.co/SJd7leda8J

If y’all could help me find it I’d appreciate it. I figured if anybody would know where I could find that reference it would be @sasajuric pragdave @rvirding @joeerl

Is it possible that this is one of those cases where in-flight hot code reloading for Erlang drones passes through enough tweets/blog-posts and transforms into a fact about the same for flight computers in airplanes?

There was a YouTube clip made by a company/organization called Feuerlabs (Ulf Wiger of gproc fame and other prominent Erlangers were/are part of it) that showed exactly that; a hot-code reload of some flight control system while the drone was in the air, fixing a bug. They’ve since taken it down and I’m not entirely sure why.

I wouldn’t think erlang is(should be?) used for hard realtime stuff such as flight controls in real airplanes…

but there is this drone/quadcopter project, and I believe I’ve seen hot code reload while in flight… if not in this project then somewhere else: 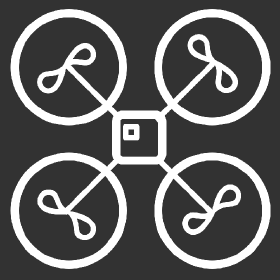 The third European edition of the ElixirConf EU took place in beautiful Barcelona on 4-5 May with the tutorials on 3 May.

I distinctly remember it being an actual plane.

On a side note on the same article, Facebook chat moved away from Erlang many years ago.

Indeed, that’s the one.

On a side note on the same article, Facebook chat moved away from Erlang many years ago.

Yea, I think that was referenced in the comments. I seem to remember there being a link to Quora post explaining that it was largely due to so much C++ infrastructure and tooling.

Those links has gone cold again

This are the links I found so far:

Feuerlabs has 70 repositories available. Follow their code on GitHub.

I think next step is either reaching out to the members through Github, or some one has downloaded it.