Nerves development environment with Docker (and VS Code)

How do you feel that you can acquire the development environment for Nerves without affecting the host environment?

The Docker can do it with minimal steps!!

We want to offer the Docker solution mainly for beginners and Windows users. 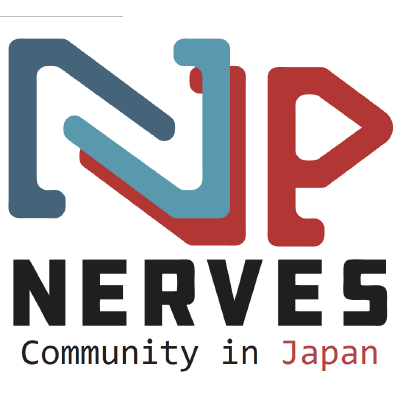 Main contributions and use cases

How to use with Docker alone

You need to install Docker Desktop
Docker has some requirements for host PC to be operated. See details: Windows / macOS

You can try the Nerves development with pre-built image.

You can build Docker image locally, and customize it to your needs.

Since a filesystem into Docker image will disappear when an image rebuild/execute, it is useful to mount a volume on host to keep files of Nerves project. -v ${PWD}:/workspace can mount current directory on host to Docker image.

It is also efficient to mount Nerves related setting files, such as ~/.ssh/ and ~/.nerves. Following is an example to share setting files between host and image.

More convenient with VS Code

Visual Studio Code is one of the most popular editor for engineers.
Remote - Containers extensions provides an awesome experience with Docker development containers. This repository will clone pre-built image on Docker Hub.

You can also build Docker image locally by locating above Dockerfile to ./devcontainer and uncommenting //"dockerFile": "Dockerfile", on ./devcontainer/devcontainer.json.
It means you can customize your own Nerves development environment as you want.

Each time an image is execute, a filesystem into Docker image will disappear. So Nerves related setting directories are mounted in the current (this) directory on the host.

First directory is ${PWD}/.ssh that is expected to contain id_rsa and id_rsa.pub SSH key pairs.
They are used for the construction of Nerves firmware and secure connection to Nerves devices.
It is mounted to ~/.ssh/ on Docker image.
To generate your SSH keys, you need to operate ssh-keygen -t rsa -N "" -f /workspaces/nerves-devcontainer/.ssh/id_rsa after logging into Docker image for the first time.

Second is ${PWD}./nerves that is mounted to ~/.nerves. It keeps archives of Nerves toolchains and nerves_system_br.
If it disappeared when Docker container was restarted, you need to download archives every time you operate mix deps.get.
So we decided to mount it on this directory.
Although mix deps.get at first will take a while to unzip archives to ./nerves/artifacts due to poor performance about bindings between host and container filesystems, we think it is acceptable compared that we always have to wait when running mix deps.get for a long time.

In addition, your Nerves project can be kept on the current directory by the VS Code automatic feature.

Docker has restrict policies to avoid effecting host environment. Therefore, mix burn cannot be operated from Docker image because there is no right to access /dev to on host as a root user. 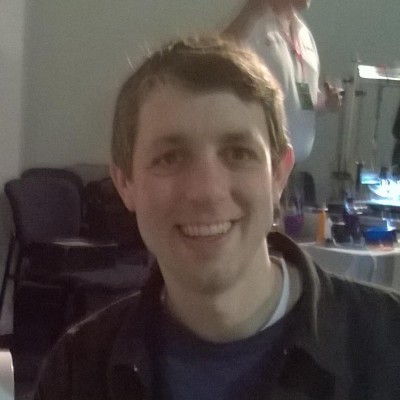 After installing fwup on the host according to this step, please do following command on the host terminal (e.g., PowerShell as Administrator, Terminal.app).

Please let us know if you have a cool solution! (issue)

Any questions, suggestions and comments (including English quality

About the VS Code dev-container, I decided to add .hex/ as the bind directory to keep the Hex packages on the host.

Maybe it seems that I can no longer modify the original post. So please check README on GitHub for the latest updates.

Hi, thanks so much for this write up!

I wanted to share a similar setup I have developed for Nerves development in docker-compose: 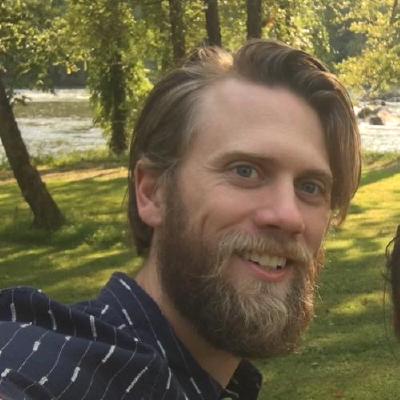 Contribute to jasonmj/nerves_docker_starter development by creating an account on GitHub.

In this repo, I’ve included a volume mapping of /dev/sdb in the docker-compose config along with the privileged option to ensure accessibility for writing to the the microSD card. You may need to use a different /dev/ address for your purposes.

In order to allow for updating the project over the air, I’ve used a script that copies ssh keys from the home folder on the host into the container and fixes permissions so that they’re ready for use with fwup inside the container.

I tried to include a bare bones description of how to use this repo in the readme, but it could certainly use some improvement. Please feel free to ask clarifying questions or comment on what I’ve got in the repo.

Jason, Thanks for sharing your knowledge!!
I wanna refer to your contribution in my repository

I found a volume mapping of /dev/sdX works well only on Linux as the host. Both on Windows and macOS could not pass through a device to a container as it requires support at the hypervisor level (See: https://docs.docker.com/docker-for-mac/faqs/#can-i-pass-through-a-usb-device-to-a-container)

I believe that technology will evolve well🙏

That’s a major bummer. I had initially created my docker-compose nerves starter to work with my nephews (who have a Mac) in an effort to make it easier for them to get up and running. I think I may go back to trying nix package manager and nix-shell to achieve a starter repo that works for everyone.

I got pretty far along there too, but kept running into issues with fwup.

I wanna refer to your contribution in my repository

Sure, thanks! I would love to improve the on boarding process for new developers by providing even easier tooling to get started. Nerves has so much going for it already, it’s exciting to see more work emerging that reduces the barrier to entry. Cheers!