I am a long-time dark theme user, but I recently developed an interest in coding on a light theme. I had previously heard about research suggesting our visual perception and cognition are optimized for dark-on-light patterns, but it was brought to the front of my mind again by this TidBITS article. I tried existing light themes, but found most of them too harsh, so New England is my contribution. The background color was warmed using wood tones as inspiration (basically reducing the amount of blue light), and syntax highlighting colors were chosen to optimize contrast in that context.

Hoping to broaden language support in future releases, but Elixir is one of the first languages I optimized, so I thought I would post it here. Happy for feedback, or PRs for languages that aren’t well supported yet. Enjoy! 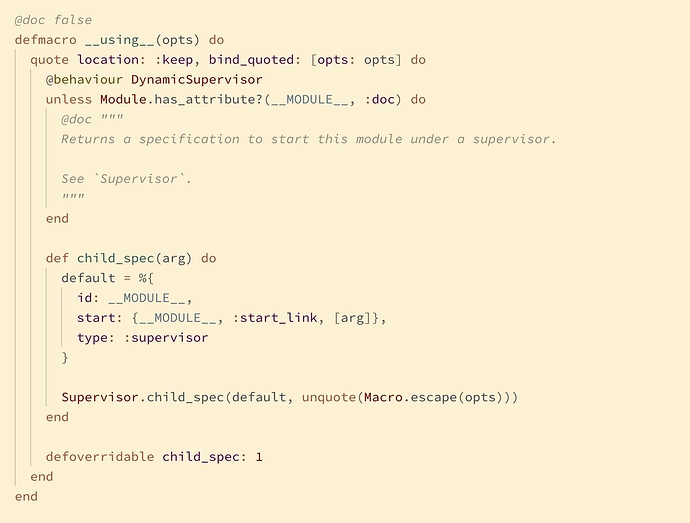