This paper on Communications of the ACM compared several programming languages using data from projects on GitHub: 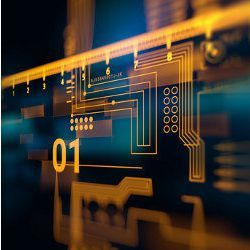 What is the effect of programming languages on software quality? In this study, we gather a very large data set from GitHub in an attempt to shed some empirical light on this question.

Their conclusions are quite interesting: