Off Broadway Redis - An opinionated Redis list connector for Broadway

I published a simple (but opinionated) Redis producer for Broadway that I have been using in a production system I’m wrapping up. If anyone wants to check it out and beat on it, it can be found in hex and docs are published. 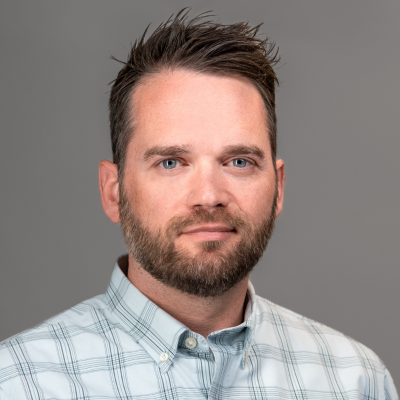 A Broadway producer for Redis lists. Contribute to amokan/broadway_redis development by creating an account on GitHub.

TLDR - If you have things in Redis lists and want to try to process them with Broadway, it may be a fit for you. There are for sure caveats and things that can be improved, but seems to work real well so far.

Glance at the README for more info.

Just to add a little more detail on the guts of this - for those that don’t want to dig through the README.

Biggest caveat now is that you must supply the supervised Redis connection atom to the producer when starting. Maybe not a big deal, but I didn’t want to manage that in the initial release and keep it as simple as possible.

FWIW - I recently changed the library over to match the community guidelines for Broadway by renaming to off_broadway_redis.

Note the namespace changes. Outside of that, its a drop-in replacement for the OG version.

A Broadway producer for Redis lists. Contribute to amokan/off_broadway_redis development by creating an account on GitHub.

Do you use that library for queueing and processing scraping jobs, by the way?

I’m no longer crawling/scraping the web, but I do use the Broadway library for enterprise data integrations now. Although it is not all that different - except customers pay to access an endpoint they provide.