I’m having issue trying to parse a JSON file larger than the available memory.
I know how the JSON is structured and I’d like to “emit” sub-structures based on a query.
The well-known Poison parsing library does not seem to fit my needs.
I’m trying to build an app from Open Data documents, but I don’t have the resources to afford a server powerful enough to parse it in-memory.

I started my own implementation of a SAX parser (basically an event based parser) but I’m relatively new to elixir, as you can deduce from the quality of the code

I managed to emit “structure” events ( object_start, array_start, array_end, key, value and so on…) but I’m now having issues building the sub-structures

Where queries would emit the following structs:

Are there already libraries that could help me achieve this? (in case I missed some)
Is GenServer the best way to implement an “event emitter”? (is it even a valid elixir pattern?)
Bonus algo question:
Now that I have my “structure” events, do you have any idea of how to build a “structure path” to match the queries, and how to build a valid Elixir structure from those events?

Thank you for your time!
(Don’t hesitate to ask questions if I can be more precise on some points)

Well jsx is an erlang application but I’m pretty sure it can do JSON parsing on-the-fly so you do not need to hold it in memory (via its callback interface).

There might be others but I’ve not looked, but as I recall jsx can do that.

However, there is no ‘query’ syntax like you show for jsx, you could build one though that eats a JSX callback handler and parses out what is requested, that would be a great library to add to hex.pm.

Aaaah thank you!!
I found this lib but I was too obsessed with the “SAX” keyword, I did not notice they were doing this callback stuff

FYI they did an elixir wrapper exjsx

I just have to implement this “query” feature now

Do you intend to put in a pr to exjsx for that functionality?

If my implementation works, why not

Feel free to try it too if you want 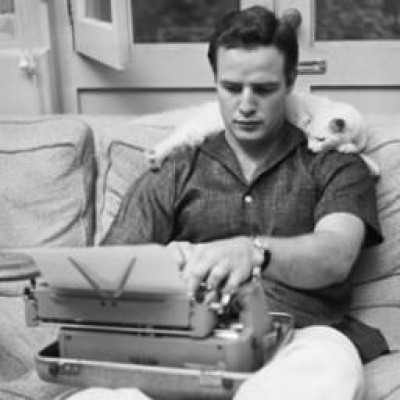 an otp approach to working with streaming json. Contribute to talentdeficit/jsonfilter development by creating an account on GitHub.

To achieve that I need to pass queries when initializing my “filter” module.
Once a query is matched, it enters in a “building” mode (I’ll likely use your :jsx_to_term module)
When the query is done building, I’ll just have to call a handle_value kind of function and clean the query from my state, to keep a low memory usage.

I’ll get inspiration from your code, it’s clean and neat

oh i see what you mean by queries now. jsonfilter is fine if you know upfront the shape of the json you’re decoding but not so great for the dynamic case. you could try something with :lists.prefix/2 like this:

Opening and old topic but new needs: decoding large json files with Elixir in 2021 ?
Jason/Poison obviously can’t do the job. I need to stream somehow these files.

My question: are there any new/good streaming JSON libraries since 2017 ?
Of course, excepting jsx/exjsx

It seems that Jaxon does the job.