Is anyone aware of a Phoenix 1.4.0 Docker image?

Just use any elixir enabled dockerfile and build the release on that, move the release to any erlang enabled image after that and run them there (or if you included ERTS you could try to go even FROM scratch or other minimal containers without erlang preinstalled).

If though you want to simply run mixh phx.server, you still can use any elixir enabled image. There is no need for a special phoenix 1.4 image.

Of course yes, I had a problem before because dev machine was using 1.4@headrev when 1.3.x was the current release. When I built the Docker image, it used 1.3.x and failed. I shouldn’t have that problem anymore because the versions will be the same.

Then you probably had not properly constrained your requirements in your mix.exs.

I don’t install phoenix for you, but I make it pretty damn easy. I keep it pretty up to date if you are into that kind of thing, and have some updates to push this week. 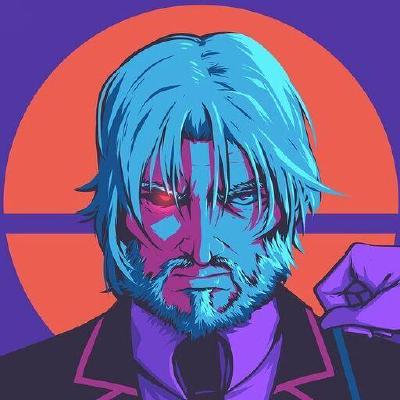 Up to date Alpine image with the latest language versions for staged Elixir and Phoenix builds. - beardedeagle/alpine-phoenix-builder

It wasn’t a compile-time error, but a runtime error, so no, I don’t think so.
edit –
here is the link:

) ᐅ docker logs dynt-server 02:28:54.816 [info] SIGTERM received - shutting down That’s it… It’s four minutes later than the previous logs because I ran it couple times after the recording of the other log. Here’s a more complete log: https://gist.github.com/mazz/7bd328a3b8e1153ae705fbe245f677d4 It’s interesting that when I shutdown by hitting ctrl-c(twice), only dynt-admin and dynt-db are shutdown, not dynt-server ^CGracefully stopping... (press Ctrl+C …

As I said, I’m not a friend of those images.

Just start with a bare elixir or node image and install the other, do not pull in under any circumstances phx_gen into that image.

Don’t install any archive in that image besides hex and rebar via their corresponding local commands.

Sure, you have a decent point there. Thanks.

Nice, thx for sharing this!

You ask the question and then you detail all the extra steps. That’s exactly what the official image would be for: not to have to worry about those steps!

When I look at my Dockerfile, I don’t think this comes out-of-the-box:

For all those reasons, I’d be in favor of having a official phoenix docker image.

I don’t know what mix local.hex and local.rebar are for, but apparently I need it.

They install hex and rebar in a way that they can be used by `mix to fetch dependencies/compile rebar projects.

You do not need node, as JavaScript should already be precompiled in the build step.

This is exactly what @beardedeagle s images are for.

Just to cite his announcement from the slack:

(As always, stars are always appreciated