We are making a web site which will be static content at first, but would require content updates of course. Essentially a marketing page. So I don’t foresee templating nor routes being required in the near future. Someday it’s possible that we’d need a webapp though so is it possible to have Phoenix serve pages like a very simple web server? Or would it be better just to make a simple elixir app that has Cowboy as a dependency instead for now? Can my colleague simply drop files in the right spot and no need to maintain any sort of cache?

I’d say go for a static website generator (Gatsby, Jekyll, Next.js, Nuxt.js…), in other words, take a look to the JAMstack. Very simple, you just have to write HTML, CSS, JavaScript and Markdown, and if at some point you need something more dynamic, just create an API in Phoenix and fetch the data from your app.

However, I’d be interested in knowing why you are thinking of using Phoenix instead of a plain HTML/CSS site? You could just create a HTML/CSS site for now and then move it to a Phoenix site later very easily…

We use Traefik to manage incoming traffic and our tls cert. It is very easy to “route” to a dockerized container with Traefik. I have been routing traffic to a Docker Phoenix webapp and so it would be great to not upset an architecture that currently “works”.

To supplement my last post: I could just put a dockerized nginx instance behind Traefik. But if I’m going to go that far, why not use dockerized cowboy/elixir instance instead? I guess that is why I originally asked about phoenix; phoenix is, at the end of the day, cowboy + plug.

probably as a start

So I finally settled on using nginx to serve static files. Cowboy with Plug is powerful but is serious overkill for a static site, from some investigation. I used: 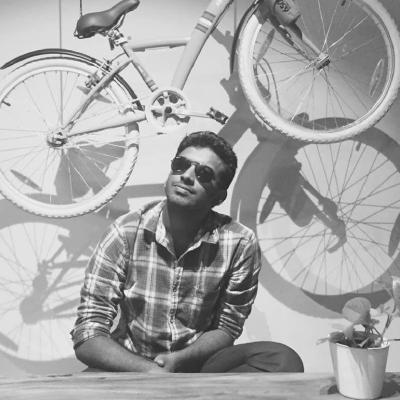 Minimal docker image/compose for nginx webserver. Contribute to alfredfrancis/minimal-nginx-web-server-docker development by creating an account on GitHub.

and tweaked the docker-compose.yml to suit my purposes: