Hello, i recently bought Phoenix in Action. I was wondering if it was still relevant or current since LiveView?

My brother has tried using it to learn Liveview and no it’s no longer relevant. He didn’t get much out of it.

Well worth the price and gets you from 0 to writing Liveview in no time at all. Especially if you come from React frontend, you “get it” easier. 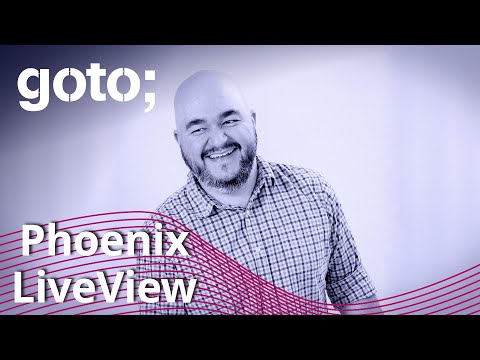 It’s completely relevant in understanding how Elixir and BEAM processes work. Those are the underlying features that power Liveview. Even though the book never mentions Liveview, you’ll understand it better if you’ve read Elixir in Action first.

I think it is a great (and somewhat underrated) book.

There is more to Phoenix than just LiveView and Phoenix in Action is still relevant in making its readers understand those. The chapters on Ecto are really well written, and it did a decent job of teaching me channels and none of those are outdated.

If you buy a book or a course on LiveView after or during reading this book, you won’t miss out much.

In my opinion, any Phoenix book released after the context was introduced (1.3?) will not be irrelevant. Missing chapters on the new stuff yes, but having outdated/confusing information? Not really.

He meant Phoenix in Action

. Elixir in Action is a GREAT book, BTW

Hey @cloutiy. Thanks for buying the book! I see others have chimed in here but I thought I’d give my 2 cents as the author.

Phoenix in Action won’t teach you LiveView directly (as it wasn’t a thing until after the book was released), but as others have said, I think it will do a good job of giving you the fundamentals of Elixir and Phoenix and allow an easier learning experience of LiveView. Even if I rewrote the book from scratch today, I think 80% of the book would be the same. Probably a chapter or two would be devoted to LiveView, but as @code-shoily said, there is so much more to Phoenix than just LiveView.

Anyway, I’m always thankful to hear readers’ stories regarding their experience with my book or talks—positive or negative—so please let me know what you think if you decide to keep reading the book.

My brother has tried using it to learn Liveview and no it’s no longer relevant. He didn’t get much out of it.

Will this book update anytime soon?

Edit: I read the Author’s reply after writing this comment. Looks like this book was intended to teach Phoenix, not LiveView, and is still relevant for teaching Phoenix 1.6.

Will this book update anytime soon?

It’s more up to Manning than to me, but I’d be open to a revision or a second edition.