I am at bit of a loss here since this issue has come out of the blue and I have no idea what has happened.

To try and debug what is going on I created a very very simple LiveView below.

I was expecting this to start receiving messages (and falling over because I haven’t defined a handle_info callback), however the process never receives anything. 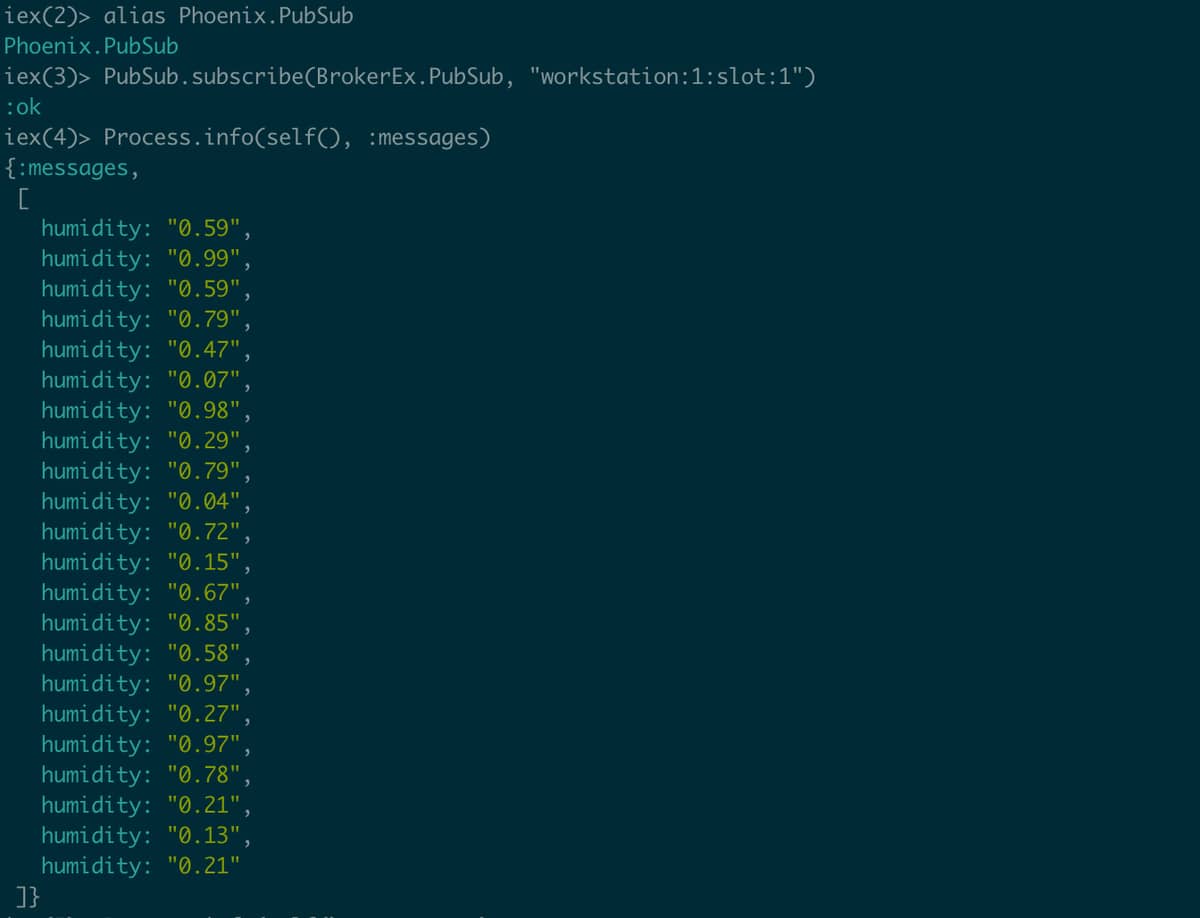 OMG I am still hungover from the weekend.

Just defining the handle_info callback sorted it. For some reason I was waiting for it die because I hadn’t.

I don’t see where you wrote the broadcast call to send events to the subscriber.

Also, try Using LiveBook, instead of iex to connect to your running instance. It will make life easier, you won’t have to keep aliasing Phoenix.PubSub every time you restart. (Or write your setup code in .iex.exs.)

Thanks for the tip, I don’t suppose you have a link to a tutorial for how to set that up? Sounds like it’ll be really useful going forwards.

Read up on how you can create Business Intelligence LiveBooks, so you can query your runtime from this interactive tool.

P.S. Just pass short name and the LiveBook will auto deduce your system node name.
e.g. I passed derpycoder and it expanded to derpycoder@Abhijits-Mini

You can create a .iex.exs file at the root of the project and then paste in your code:

Later you can call this helper in iex:

Helpers.init() and it will work.

P.S. You don’t have to bother with this anymore, once you start using LiveBook though.

Getting this error on the Application 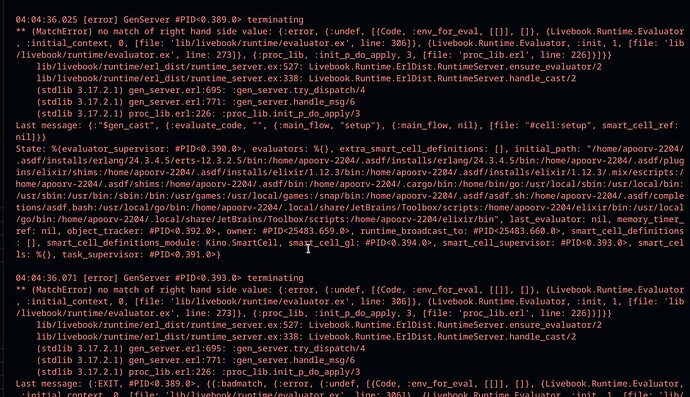 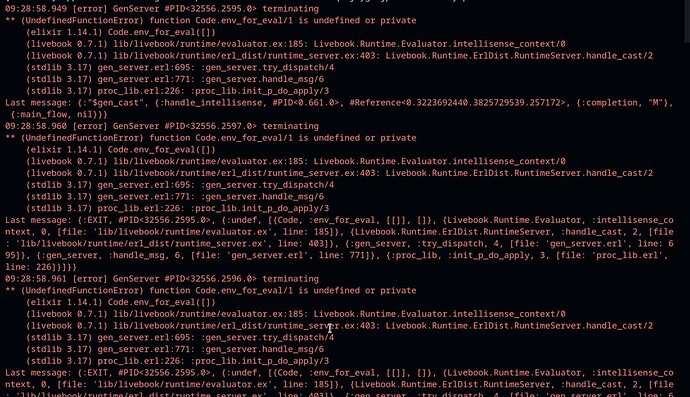 What is your elixir version? I had this at one time, because the elixir version in my project was too old and as such did not have some of the functions that Livebook needs.