As you may know, I am slowly/painfully writing an Elixir book.

There is a code example that I’ve written in Ruby – a simple
robot-type “capture the flag” game. (Not a real game, just a
coding exercise.)

I’m about to port the Ruby code to Elixir. If anyone wants to
look/comment/help, please feel free. (Those who contribute
will be mentioned in the acknowledgements fwiw.)

This repo will be public for at least two days: 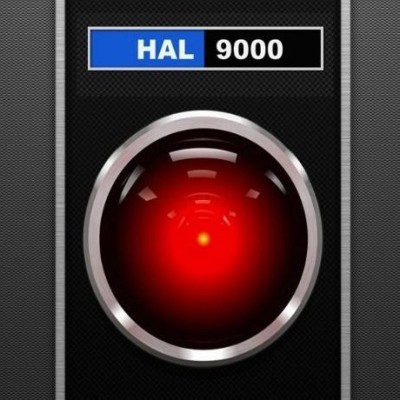 Agreed and committed. Thank you!

I think you can refactor the show_cell function to remove the conditional and assignments.

I think, defender, fighter, scout, flag and related behavior are good to demonstrate how to work with Elixir protocols.

Created first small PR. I will help you more today or/and in next days. This will depend on your response times and my free time

That is a good idea. I don’t think I’ll introduce protocols here at first, but I
could always refer back to the code later and show changes.

Merged. Appreciated. Just remember we may be in different time zones.

By the way The Ruby version is not “ideal” either. The non-threaded version is
easier to watch/understand, but the threaded one is a massive free-for-all, and I
am not sure how I want to fix it.

Yes I mean I will send PR if I find some time in same day you merged previous.
What does mean:

?
I do not see a pieces declaration in this file …
And this comment:

Tip: here you have a tutorial about creating a command line application in Elixir.
I will create a next PR in current week (first version of this app that works from command line).

Hey, I added new PR.
I rewrite Elixir code to much some guidelines.
Now we have Agent that stores our game data, each bot have AI Erlang process (TODO: turn).
Your project is now really configurable. For example you can setup 2 to 4 teams with their colours and names dynamically.
I added some two dependencies bunt to easy format grid and credo to keep code readability.
Review my code and say if you don’t understand something. The code is not 10 lines, so bigger explanation may be really long. Let me know what you think about my version. If you accept it I will implement simple AI.
I wrote that I add this PR in current week, so it’s not complete yet (AI and credo checks).
Run code several times to see different results.

Tip: I created new modules inside Vexil module, because it’s not a “Hello World” tutorial and you are going to show good code example. In your old code you have for example: Grid module which may conflict in other projects if they organise code like you.

I need also write some tests.

There are several things I don’t understand yet about this.
Let’s talk more via email?

Namespacing is a good idea, yes.

No need private messages. It’s thread for your project. Feel free to ask

First, what is your reasoning for getting rid of modules such as Bot?

These modules are for defining structs by defstruct.
Here you have details about structs.
I think it’s best way to store data like that. Of course I can forgot about other things. Feel free to add propositions to my version of code.

I still don’t understand why you did away with the modules.
Where would you store functions that manipulate those structs?

This seems reasonable. I will look at it further tonight. Thank you.