My first post here! I’m very new to Elixir and Phoenix (coming from the Meteor community).

I understand that Phoenix is great for real time apps (such as chat). Does the database need to be real time? How does Phoenix observe changes in real time to a PostgreSQL database (which I understand is the default for Phoenix apps)? And what sort of delay can you expect, if any?

Yes, Phoenix is great for applications where you want to use a persistent, two-way connection between server and client, where both the client and the server can keep sending updates to each other without needing to reconnect each time. This is what indeed enables ‘real time’ applications.

When building things like a chat application, each time someone posts a message, Phoenix will forward this message to all other open connections (that are part of the given context, i.e. chat room). The database is no part of this.

Because connections are persistent, Phoenix does not need to look at the database when a new request comes in. Instead, the database is only used to log what happened, so someone that connects at a later moment is able to see what took place.

So, because all of this is happening in memory, with the database being only an observer of the changes that happen, this kind of communication is ridiculously fast. What sort of delay you can expect is of course highly dependent on the needs of your specific application, but you might like to take a look at this benchmark, which shows that Phoenix can handle two million persistent connections on a single server with a non-trivial application without a problem.

So based on this, does it matter at all what sort of database you use with Elixir?

I’m also wondering, wouldn’t this mean that Elixir needs an enormous amount of RAM for large applications? It basically has to hold the entire database in memory in a lot of cases no?

No, as in your DB holds persistent data, but anything that needs to be broadcasted out to existingly connected users can be done so immediately, and when a new user connects you can send them what they are missing.

So would a real time database like RethinkDB add anything to an Elixir application?

Also, with the chat room example, let’s say we have 1000 chatrooms, would it be possible to have 2 Elixir instances each in charge of 500 rooms? And how does this sort of thing happen?

So would a real time database like RethinkDB add anything to an Elixir application?

It can simplify some code but honestly not really.

Also, with the chat room example, let’s say we have 1000 chatrooms, would it be possible to have 2 Elixir instances each in charge of 500 rooms? And how does this sort of thing happen?

Elixir/Erlang could handle a lot more than that in a single instance, but yes, Elixir/Erlang can distribute across a ‘mesh’ of nodes across computers to slave out work, and yes the Phoenix pubsub system supports it fantastically (built for it).

You can also do this with PG though even though you don’t need to for your use case. Postgres LISTEN/NOTIFY will allow outside processes like your elixir application to be notified when certain things happen in the database. I believe there is a library called Boltun that makes it pretty dang simple. 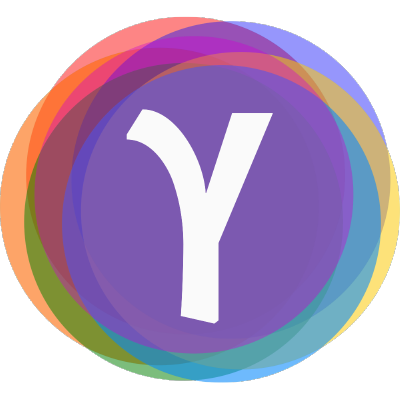