Remember the fallen - add Clacks Overhead to your HTTP application

“You know they’ll never really die while the Trunk is alive[…]
It lives while the code is shifted, and they live with it, always Going Home.”
– Moist von Lipwig, Going Postal, Chapter 13

In Terry Pratchett’s Discworld series, the clacks are a series of semaphore
towers loosely based on the concept of the telegraph. Invented by an artificer
named Robert Dearheart, the towers could send messages “at the speed of light”
using standardized codes. Three of these codes are of particular import:

When Dearheart’s son John died due to an accident while working on a clacks
tower, Dearheart inserted John’s name into the overhead of the clacks with a
“GNU”* in front of it as a way to memorialize his son forever (or for at least as
long as the clacks are standing.)

“A man is not dead while his name is still spoken.”
– Going Postal, Chapter 4 prologue

* It has nothing to do with GNU Project

Keeping the legacy of Sir Terry Pratchett alive forever. For as long as his name
is still passed along the Clacks (currently known as internet), Death can’t have him.

This library adds X-Clacks-Overhead (above text is copied from that
page) HTTP header to all responses sent from your Plug application.

The package can be installed by adding plug_clacks to your list of dependencies in mix.exs:

And then adding somewhere in your Plug pipeline:

If you want to keep memory of another people important for you then you can also
pass them as :names option to the plug. Author of this library highly encourages
people to add at least name, and use it in form of:

Sir Terry is always added, no matter what options you will set. 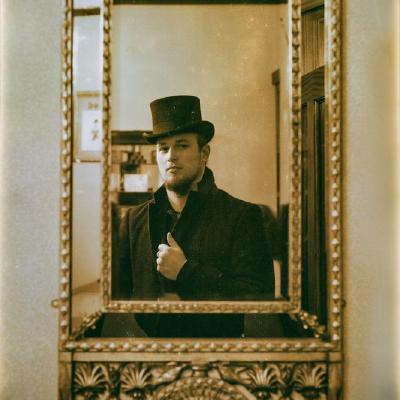 Remember the fallen. Contribute to hauleth/plug_clacks development by creating an account on GitHub.