Having a whale of a time with getting my Shopify Phoenix app’s CSS to render.

Auth is sorted and the HTML renders fine, however, the entire document head is stripped out (and therefore the CSS with it).

but now, the dang CSS!

Does anyone have an idea off the top of your head what could be going wrong? 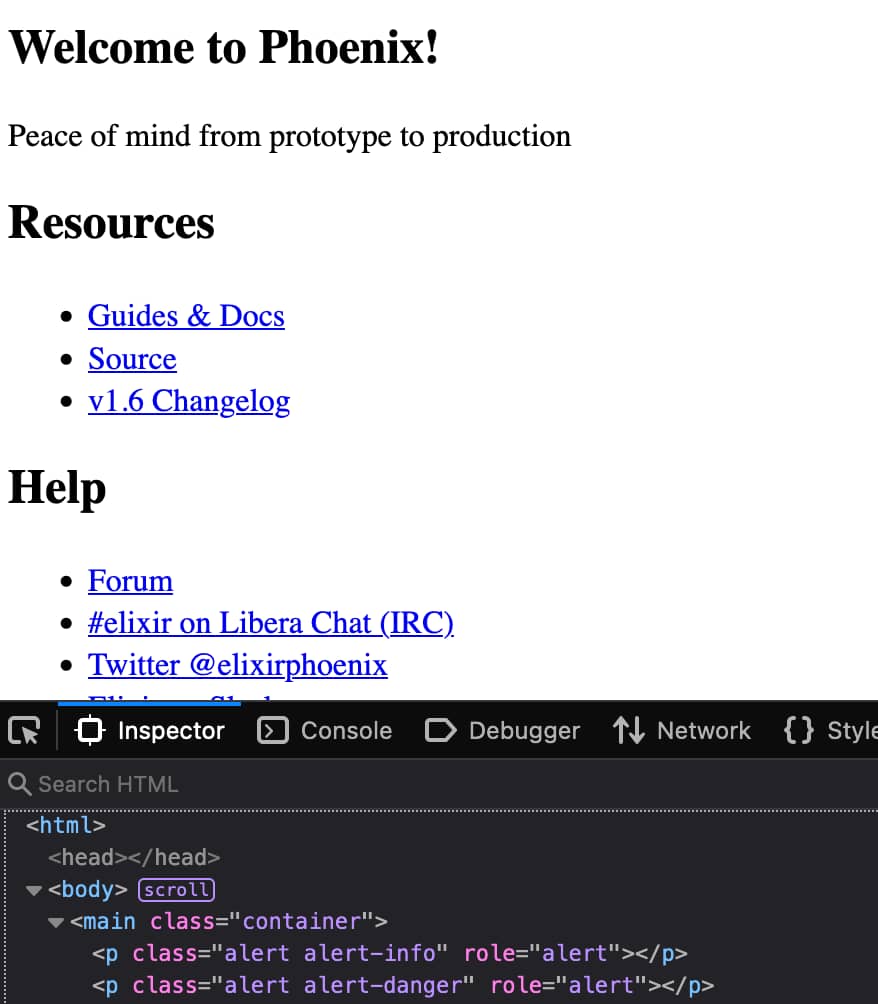 Hey @markupguy! This looks really strange… I don’t think it will have anything to do with the CSP headers. Can you include a link to a git repo which reproduces the error? Maybe just whatever code you have here, with your app’s API secret key removed?

PS. Love to see Shopifex getting used! I am hoping to spend some time refactoring the library in the new year and improving the documentation.

Also happily using Shopifex in an internal app for our store.

I’ve been using Shopify’s Polaris library for styling along with Phoenix components. Been working out pretty well! I’ll look into how I have CSS stuff set up later.

Thanks for the reply @zachallaun and @ericdude4 appreciate it! It really is quite strange.

But good to know this isn’t somehow expected, hah.

@ericdude4 it’s a super vanilla Phoenix app (just wanted to get it working first), with the Shopifex added bits. I’ve redone it a few times thinking I made a mistake somewhere. I can add you to the repo if you like, as it’s a private repo (doing a thing for a friend). Any and all help is welcome

In a more confusing turn of events, when I force an error – the error page styles show just fine!

I notice these styles are embedded in the document head… but the head is not stripped out like mine is when the app doesn’t error. Weirdness.

Happy to take a look if you’d like to invite me to your repo?

Merry Christmas to you as well!

thanks @ericdude4 I’ve added you! I owe you one which I’ll figure out how to say thanks

Everyone here, I just want to say @ericdude4 is an absolute legend, going way beyond what can sensibly be expected from anyone i.t.o helping a stranger.

Kudos for sharing the solution.

Happy to help! We will need an update to the Shopifex readme to recommend folks simply add the Shopifex.Plug.LoadInIframe to their existing browser pipeline instead of using :shopifex_browser