As we are currently evaluating server side technologies and I’m in the position to push elixir in my company here, I want to re-implement the current functionality of one of our backend modules in elixir, showcasing its capabilities.

I have some restrictions when doing so though of which I can solve the most, but one remains:

I am not allowed to break the current client software, which uses socket.io for real time communication with the backend among the usual HTTP-RESTful-API.

Is anyone of you aware of a server-side socket.io implementation in elixir (or erlang) that nicely integrates with Phoenix or Raxx?

I doubt beeing able to implement one on my own in the time I have.

I am not aware of elixir implementation of socketio server, But I do know of an erlang implementation which I don’t think is actively being developed 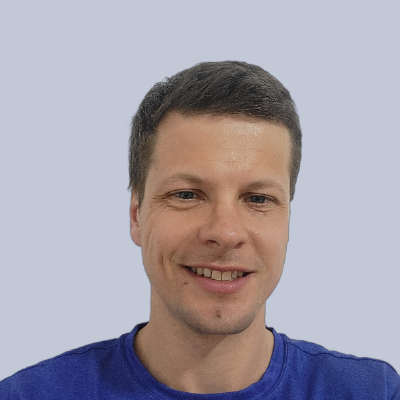 Socket.IO server for Erlang. Contribute to yrashk/socket.io-erlang development by creating an account on GitHub.

Last commit was many years ago, so I fear it is to old for what I need. My front-end GUI told me that I need to be able to communicate with a 2.0 client.

Neither him nor me are sure if that is a protocol version or the clients version.

I’m also able to tell, that on the server side currently flask-socketIO is used in version 3.0.x.

and speak the socket.io contract.

But as I have the python sources of the currently used server side library, perhaps I am able to re-implement the used subset for a start and extend on that…

A single week is very little time for re-implementing one of the transport protocols… Logic in that module is asymptotic to zero. Mainly its querying a database on one endpoint (and converting the database output to the needed JSON structure) and relaying messages from AMQP to the client and translating those system events to a simplified form that only contains category and label.

Is there any solution?

Yeah, I am coming back to this thread from time to time. I have a project, where we are hooking into unreal and using a socket io plugin for communication. Unfortunately, the team has not that much experience in this topic and is happy that it currently works… I would love to migrate the server side to elixir but need a socket.io compliant server api. With covid-19 budget is extremely limited and i haven’t found time to invest into research

Well, our situation got worse and we have various socket.io version requirements in different projects. I would love to give this a try and keep you updated about my progress. But right now I am not really sure where to get started. I guess I will have a look at the Phoenix.Socket behaviour. If anyone else might have a tip or hint I would be quite happy

Take a look at Phoenix.Socket.Transport — Phoenix v1.6.6 and you should be implementing socket.io protocol on it.

One of the great things about Phoenix has always been its Websocket support. This is implemented with developer-friendly abstractions over WebSockets, initially with Channels, and now with the amazing LiveView. Very occasionally it is useful to have...

Phoenix Socket expect heartbeat every 60 seconds - I think you have to figure out something on client side.

If phoenix socket doesn’t work out - may be you have to use cowboy web socket.

I have a question - why do you want to use elixir/erlang for socket.io ?

Actually, for backwards compatibility, while being able to move forward and only having to maintain a single code base.

It is a kind of legacy situation. We have multiple projects which depend on different versions of a socket.io plugin. They targets socket io protocol v2, v3, and v4. Each has its own quirks and bugs. And there is no easy path to up- or downgrade those plugins to a single version.

My hope is, to have a minimal implementation of the socket.io protocol (or the various versions) which just suffices to provide those apps with what they need. And they only use a very tiny part of socket.io features.