I am working on a SSO implementation for Line Login and Ueberauth. New version was released but the current maintainer did not update API for Line Login v2.1.

What I’ve found is that each Ueberauth SSO implementation can use it’s very own HTTP client.

I feel is that developer should be able to inject desired HTTP client for all Elixir modules.
Unfortunately, there is no such configuration yet.

This forum has a topic about standard HTTP library implemented in the Elixir and disadvantages of multiple clients for each library:

This is something that was on my mind for some time now. We have the situation repeating that I saw in Ruby ecosystem as well, where it hasn’t been exactly solved: I end up with projects having dependencies on multiple HTTP client libraries. The reason behind people wanting to use third party library in first place, is that it requires significant legwork to get it done right using standard Erlang standard library: if you want ssl, gzip, redirects etc. It also does not feel exactly Elixir idiom…

However, as michalmuskala pointed it would require maintenance by the Elixir team.

I’m coming from the OOP world and dependency inversion is common here. For example, PHP has the PSR - PHP standard recommendations - interfaces defining a contract between libraries and applications.
Here is the example: PSR-18: HTTP Client - PHP-FIG
Another example for Logger: PSR-3: Logger Interface - PHP-FIG

Is it possible to have one standarized client API, e.g. a behaviour, that could be implemented by various HTTP clients? I am curious if this methodology is in line with the Elixir/functional philosophy. 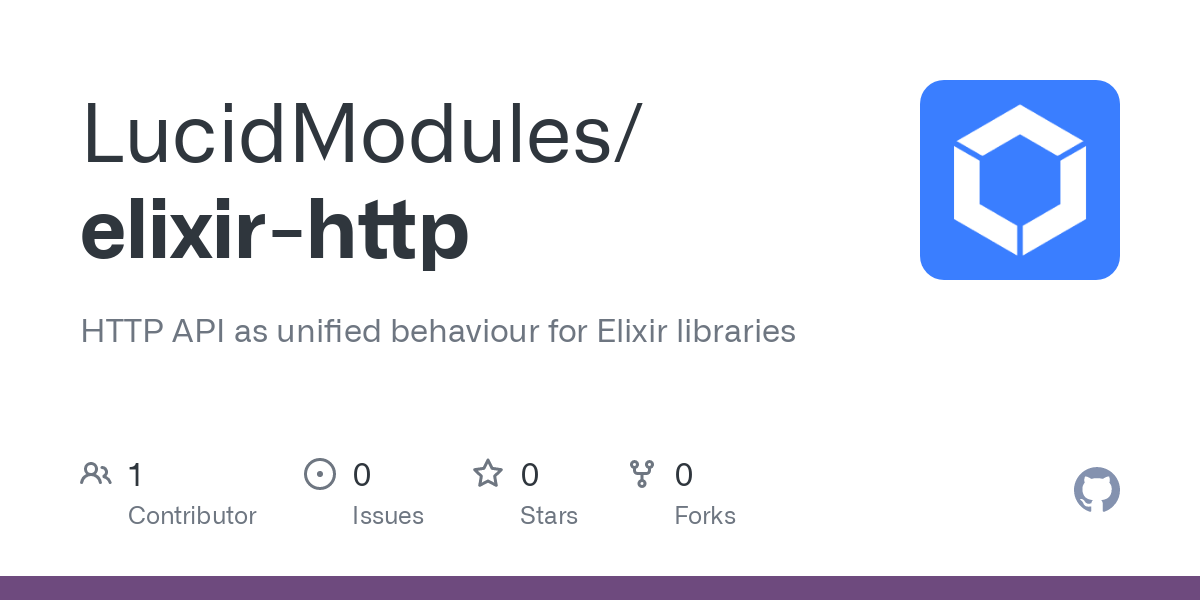 and its Hackney implementation: 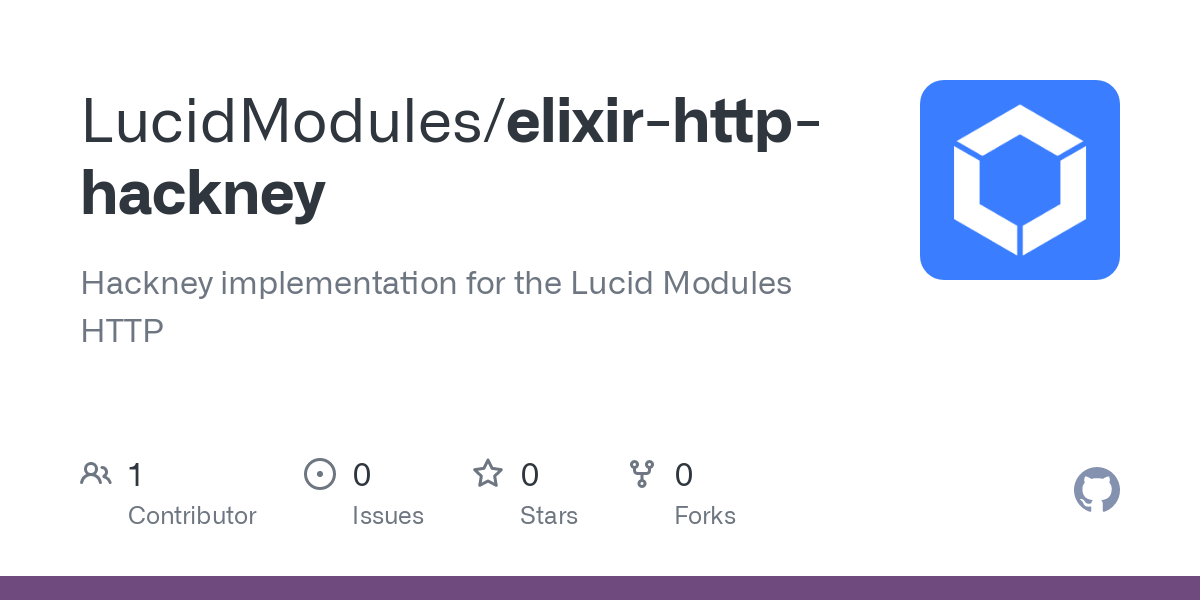 GitHub - LucidModules/elixir-http-hackney: Hackney implementation for the...

Hackney implementation for the Lucid Modules HTTP. Contribute to LucidModules/elixir-http-hackney development by creating an account on GitHub.

The main advantages of this approach are:

I will be glad to receive feedback from you.

Some thoughts in no particular order:

Thank you for the fast response and your insights.

the interface forces a synchronous request

Isn’t that responsibility of the business domain to spawn new Tasks? Sometimes order of requests is important.

Neither dialyxyr nor credo found these mismatching return types you mentioned. How can we ensure the data flow integrity?

Back to the topic, do you feel that standardizing the HTTP Api for Elixir is reasonable?

We’ll show you what to avoid and how to roll your own mock server for your test environment.

That’s good enough for me for now as the data integrity check.

After implementing a bunch of HTTP client behaviour modules for different projects and libraries I realised that vast majority of time we don’t need a module, all we need is a function. (Something to keep in mind for other things too.)

(It is pure accident that with next version of Req, an http client that I’m working on, it’d be: http_request: &Req.request/1. ;))

in the request, headers should not be a map - order is important, and the same header can appear multiple times. Passing a map in the headers position to :hackney.request will get you a MatchError…

Headers can be a map, but the values for duplicate fields must be combined into a comma separated list. So there should be no requirement for having headers defined as a list by either a client or server – tho the server may have to combine headers into a single value when receiving the request.