One of my favorite new ES6 features in Javascript was the object literal shorthand, where:

Additionally, I could do:

But in Elixir, I find myself doing lots of

Is there any way in Elixir to do that similar struct desctructuring / creation shorthand (any way I can avoid typing venue_name twice), or how would I request it as a feature of the language in future iterations?

You could use one of the following libraries: 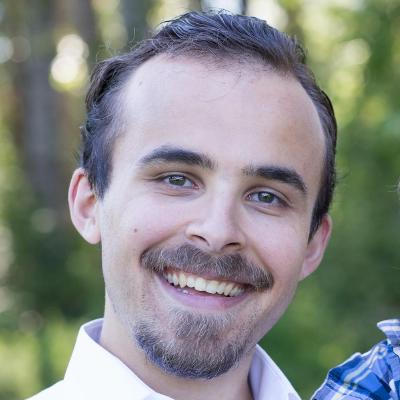 Javascript-style destructuring for Elixir. Contribute to danielberkompas/destructure development by creating an account on GitHub. 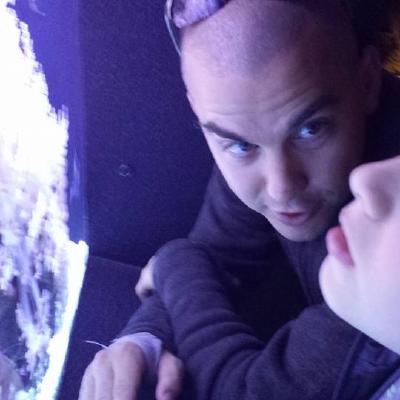 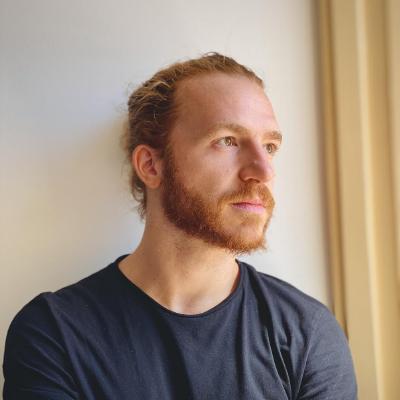 Look at the archives of the elixir-core mailing list. It’s been discussed and denied as a core language feature. Look to libraries or write your own macros/sigil if you really feel the need for it.

Oh those libraries are perfect @zimt28 – thanks!

(any way I can avoid typing venue_name twice)

Sorry, I couldn’t help myself (obviously). 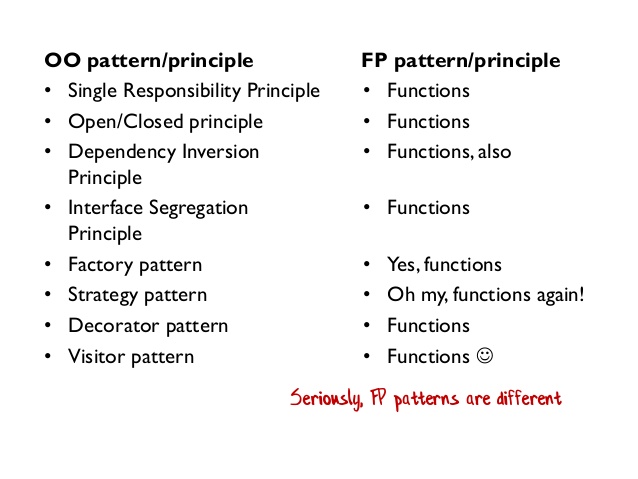 PS: There was a time where JavaScript was most hated for not being some other language one would much rather be working in. But I guess that was at a time where it was rare that anybody would learn to program in JavaScript first.

This should be another thread probably but that rebuttal is soooooo missing the point. But that is because it mix Design Pattern with architecture, which is a classic problem.