All,
Syn (short for synonym ) is a global Process Registry and Process Group manager for Erlang and Elixir. Syn automatically manages addition / removal of nodes from the cluster, and is also able to recover from net splits.

v 2.0.0 has just been released. You can grab it from the usual places: 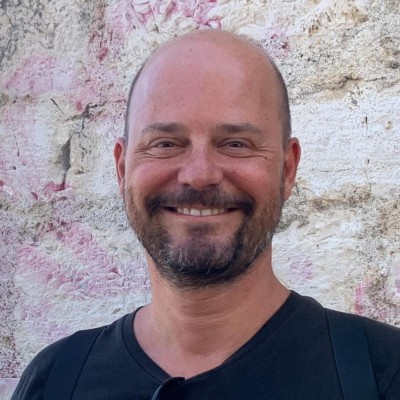 Syn v2 is a complete rewrite and has been driven by a series of considerations, mainly to substitute the usage of automated mnesia replication features in favour of a custom solution. If you are curious, I’ve written about it here: http://www.ostinelli.net/a-journey-to-syn-v2/

All,
Syn v2.1 has just been released. The main highlights are:

This is a recommended update. You can find it in the usual places:

A global Process Registry and Process Group manager for Erlang and Elixir. - ostinelli/syn

Any Elixir example for this syn ? Also any Elixir Hex doc?

How to configure on Elixir for the global cluster mode? please provide an example.

Any Elixir example for this syn ? Also any Elixir Hex doc?

All the doc is self-contained in the repo’s README. You can call syn functionalities by using Elixir’s standard way of calling Erlang libraries, for instance to register a process:

How to configure on Elixir for the global cluster mode? please provide an example.

Syn auto-configures to run on every node of the cluster, so you do not need to do anything besides starting it as specified in the README.

thank you @ostinelli
Very cool, I just connect to another node like this, GROUPS AUTOMERGE happen, and all the process on another node can be seen now:

@ostinelli
So on a Phoenix deployment, can I just use it cluster mode: https://dockyard.com/blog/2016/01/28/running-elixir-and-phoenix-projects-on-a-cluster-of-nodes

Syn does not depend on libcluster. As long as you have a cluster, and run Syn on every node, you’re good to go. You may need libcluster for your own cluster management needs.

@ostinelli
If I already registered a process to :syn using (Name, PID) , is there a way to use self() the PID to get back the Name when registered on :syn ?

Just want to seek if the convenience already there, I definitely can get another global KV store running to save the (PID,Name), but just want to see if :syn already has the functionality.

hi, I’m also intested in v1 ? Where could I see the source code of v1?

It’s in github, so you can just rewind the tags. Latest v1 is here:

A scalable global Process Registry and Process Group manager for Erlang and Elixir.

Syn v3 has just been released. For those who don’t know what it is, Syn (short for synonym) is a scalable global Process Registry and Process Group manager for Erlang and Elixir. Syn automatically manages dynamic clusters (addition / removal of nodes), and is also able to recover from net splits.

v3 builds upon the past experience to improve scalability & handling, and the main differences are:

Docs have been published with elixir’s format and are available here:

A quick thank you note for Fred Hebert, who has taken some of his time to provide me with some helpful input on the design.