Hey guys, I built a simple web app using Elixir and Phoenix to extract text found in images. Feedback is welcomed and appreciated, check it out https://image-to-text.edgardev.com. 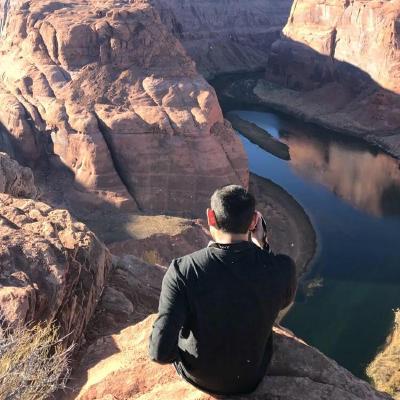 A simple web app to extract text found in the image. - edgar971/image_to_text

to extract text found in images

You could just say OCR app

Optical character recognition or optical character reader (OCR) is the mechanical or electronic conversion of images of typed, handwritten or printed text into machine-encoded text, whether from a scanned document, a photo of a document, a scene-photo (for example the text on signs and billboards in a landscape photo) or from subtitle text superimposed on an image (for example from a television broadcast). Widely used as a form of information entry from printed paper data records – whether pas...

This is very cool.

awesome, I tried some images, looks like that’s capable to find regular text in simple image.
Will be awesome if some one of these libraries could find captchas…

Important to mention: I saw the source code, this web app use microsoft cognitive API

I think your README should include a prominent security warning alerting potential users that this app is posting their images to a third-party endpoint, which has both security and IP implications.