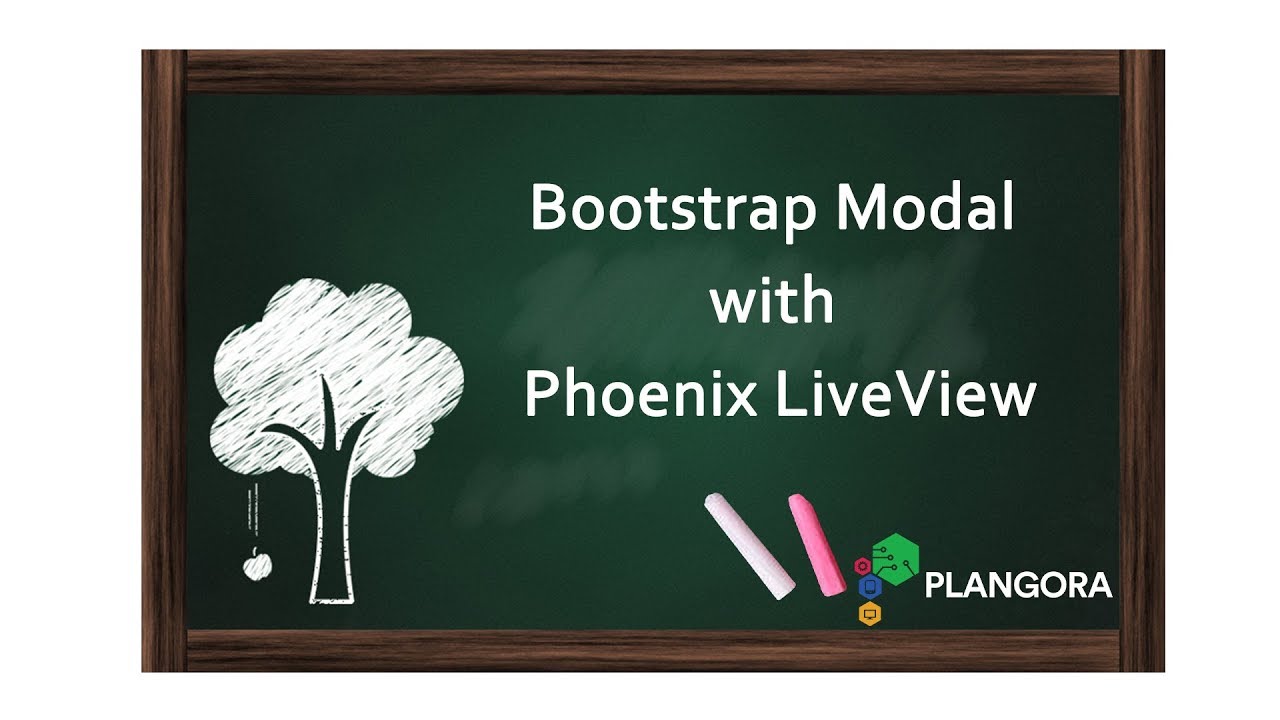 Update: If you are experiencing problems submitting forms inside the modal where the backdrop still is visible, you might try adding this code after the page stops loading:

PS.: In my tests, form submits and data-dismiss="modal" were blocking each other.
I could either dismiss the modal or submit the form, not both.

Its a bummer to have to pull in JQuery just to get Bootstrap components working, and having to sprinkle JS all around to get things working feels like an anti-pattern to me. I think one of the articles above suggests using BootstrapNative, and I want to highlight that here. BSN has the benefit of having its own init callback that you can fire after “phx:page-loading-stop”. Going about it this way solved most (not all though) of these kinds of issues for me:

I’ve had this same issue for when the component itself manages it’s state of visibility and the form handling (validation, etc) is managed by the parent live view.

Did you resolve the issue?

Just looking for the same thing for Bootstrap 5.

If I have to switch frameworks then I’d probably switch to Bulma as suggested above but I just don’t want to deal with all the possible issues I’ll have with Webpack and etc. while trying to switch to Bulma. Moreover I’ve never used Bulma so unless there’s a way with Bootstrap 5 then I’ll consider switching.