This release provides several improvements and a bugfix. You can read about them in the changelog.

I opened a proposal to standardize the configuration mechanism for WebDrivers and I would appreciate any feedback!

Please see the changelog for all the details!

This release deprecates the PhantomJS driver and makes the Chrome driver the default.

Please see the changelog for all the details!

This release increases the minimum Elixir version to 1.8 as well as some other bug fixes. Please see the CHANGELOG for more details

If you ever have any questions about Wallaby or its usage, feel free to start a new discussion there

I’ve tweeted a poll to see the distribution of “oldest elixir version” used by Wallaby users.

Really this means, for projects you actively work on and actively update dependencies to the latest versions, what is the oldest elixir version used. 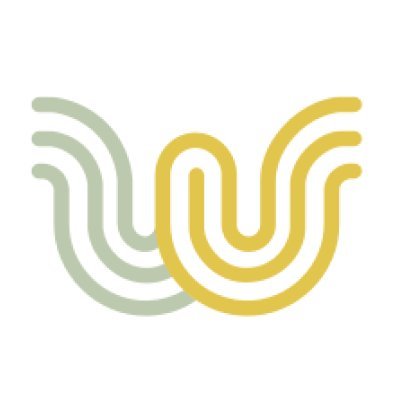 @elixir_wallaby
What is the oldest Elixir version you are actively using on a project (and are actively updating all deps to latest) that includes Wallaby?
2 Likes