WASM Beyond the Browser

This might be of interest for Project Lumen folk - more industry momentum for WASI. 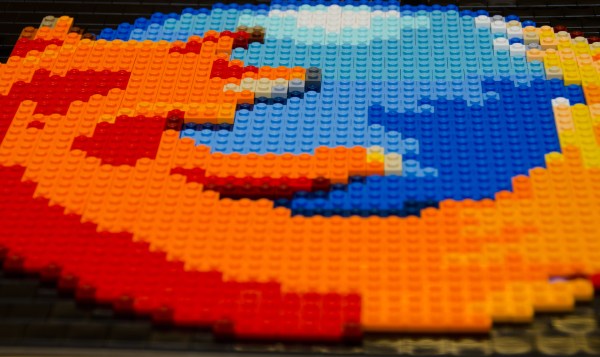 Mozilla partners with Intel, Red Hat and Fastly to take WebAssembly beyond...

Mozilla, Intel, Red Hat and Fastly today announced the launch of the Bytecode Alliance, a new open-source group that focuses on “creating new software foundations, building on standards such as WebAssembly and WebAssembly System Interface (WASI).”...

The mission of this new group goes beyond the browser, though. It wants to establish “a capable, secure platform that allows application developers and service providers to confidently run untrusted code, on any infrastructure, for any operating system or device, leveraging decades of experience doing so inside web browsers.” The argument here is that there is plenty of potential for WebAssembly outside of the browser because it allows untrusted code components to interact with trusted code inside of a sandboxed environment. Indeed, a Mozilla spokesperson noted that WebAssembly has generated more interested from businesses who are interested in this use case than from the traditional application developers and web technologists. Hence this new alliance.

That sounds pretty cool… but is it something that Apple will support? (I’m guessing unlikely.)

but is it something that Apple will support? (I’m guessing unlikely.)

Doesn’t really matter, you can ahead of time compile wasm for standalone programs too, so it could still be made to run on apple hardware like iphone’s or so, just with more steps. ^.^

is it something that Apple will support?

Hybrid/Native apps on IOS/Android is one of the stated use-cases for WASM. As momentum grows I believe we’ll see a WASM analog of React Native or Native Script. The core motivation for WASM-native would center on JS apps. But the tooling would be language-agnostic and should run Lumen apps.

Obviously there’s a ton of speculation in my comments here. But I’ve chatted with WASM devs, see a lot of resources being put into this tech. Worth watching.