I hope this is the right place for this kind of question. I’ve been out of elixir development for about 2 years and I was wondering what new things are worth taking a look at, in the language, libraries,… And what are the things that are on the short horizon?

The last things that were in development, if I remember correctly were liveview and telemetry.

I know this kind of a broad question, but I’d love to have some kind of overview about the things you’re excited about that happened in the last 2 years

Someone will unavoidably come along and talk about LV, and I’ll leave it to them. I personally think some of the best developments have been gaining our own Elixir native, process-less HTTP client in Mint, and the compiler-tracing features in Elixir 1.10 opening opportunities like the Boundary library. It also helped with analyses about improving compile times and automating solutions to improve project-local compilation speed.

Someone will unavoidably come along and talk about LV

Indeed, the countless “let’s build a game!” articles about a LV have, in my eyes at least, did it a huge disservice – if we count the actual working programmers as a part of the target audience. I much more like the other threads where people tackle authentication, transparent reconnects without losing state, distribution… and in general all the problems you’ll have when you want to build a working app with LV.

RE: @tcoopman, I am very excited about the continuous efforts to bring stricter typing to the BEAM VM land. People lately have made several type-checking and partial type-enforcing libraries which I very much like, even if they don’t go all the way (which they sadly can’t).

That, plus libraries that attempt to introduce a custom DSL for various goals – telemetry, transitions between different data structures in Ecto, and several more science-oriented libraries.

Any type checking libraries in particular that are worth checking out?

Regarding transitions between different data structures in ecto, is there something I can read on that?

I’m in a similar situation, coming back to elixir after working with .net for over a year.

I got a lot from reading over the Ecto 3 Changelog

There continues to be a lot of buzz around typed beam languages. TypeCheck and Norm look like useable library-level tools for runtime checks in Elixir. Then there’s languages like gleam and hamler are looking promising too.

The work being done by the otp team seems promising: 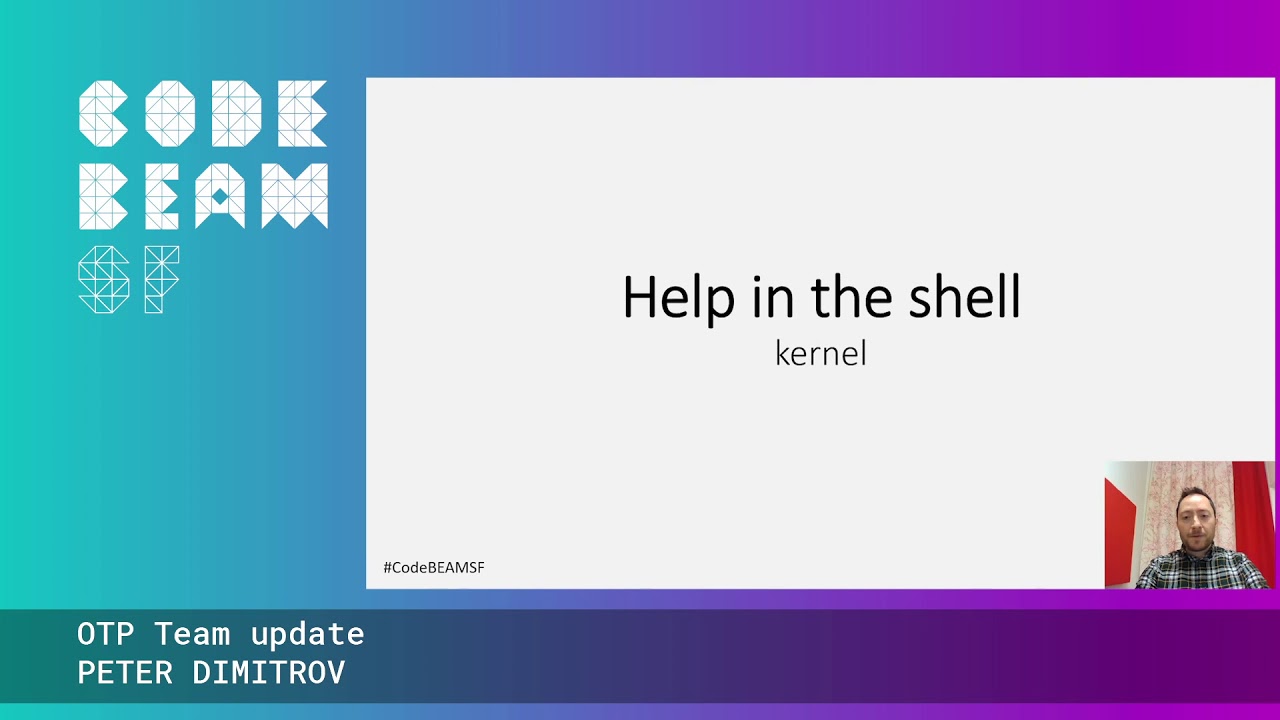