What is the smallest device you can run Nerves on?

I’ve been thinking of ways to use Nerves, and was wondering - what is the smallest device or piece of hardware you can run Nerves on?

Do you mean small in physical size or small in its computing power, memory, etc?

From the officially supported I think it is the pi0.

Well or QEMU Arm, as it is emulated it has no physical size itself

the Linkit device is super small also. It had some caveats of use that i can’t quite remember tho.

And the NanoPi Neo was pretty small also, but I’ve never played with it. 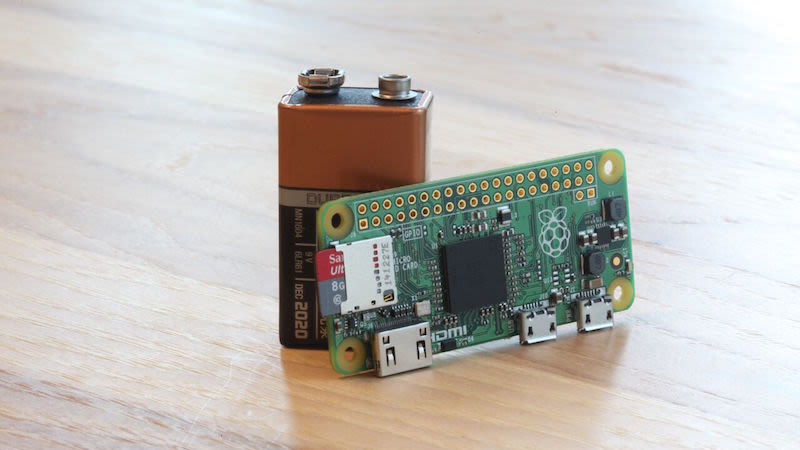 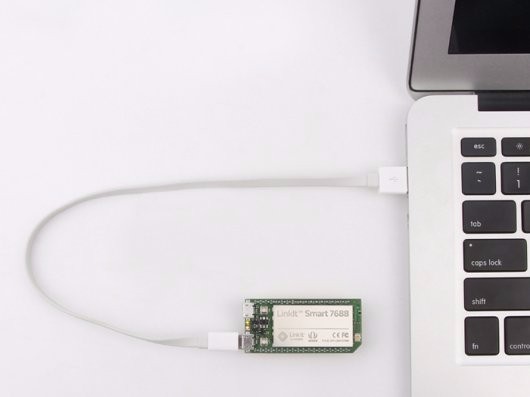 And here’s the NanoPi compared to a Pi0: 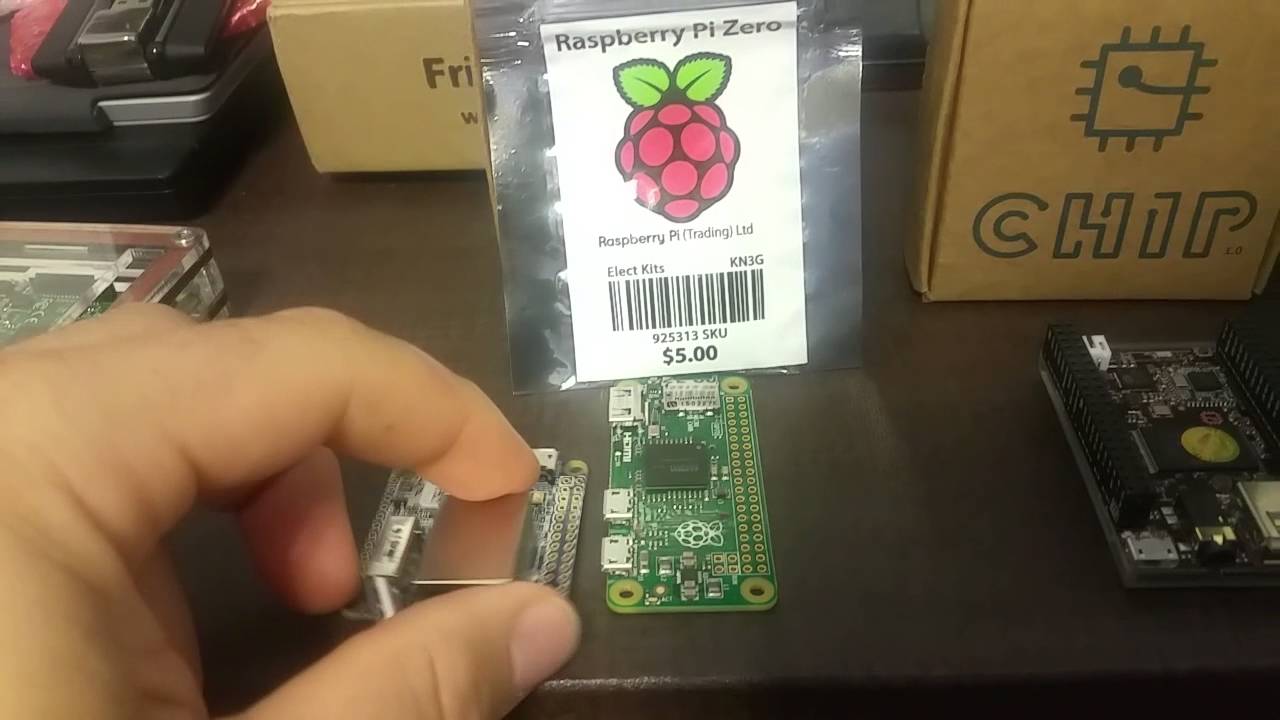 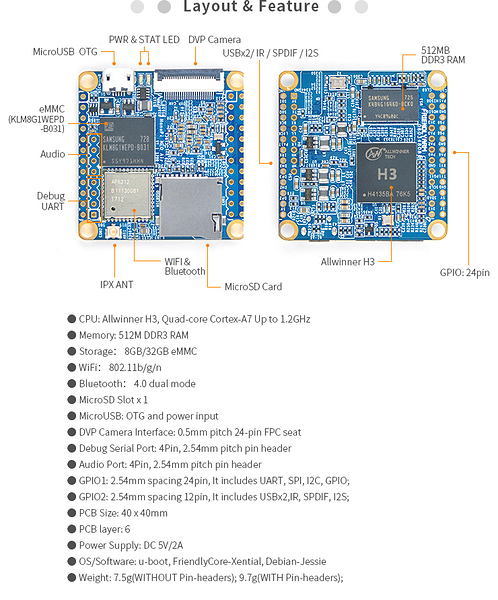 If you want something that’s going to work well and be well-supported, the RPi Zero is going to be your best bet. Some of the other options are neat and could be made to work, but you’ll be on your own or working with community systems as far as keeping the target configurations updated.

I’ve been thinking of ways to use Nerves, and was wondering - what is the smallest device or piece of hardware you can run Nerves on?

I’d offer to ship a pi zero w for the person who manages to run Nerves on the smallest device, but I suspect @ConnorRigby already has enough

I think the Linkit is the smallest one I’ve run it on from a pcb surface size, but it was a pain to set up.

Note the difference between Zero and Zero W, only the latter has Wi-Fi. I have two Zero W’s for my Nerves project and they work very well.

Not sure if it’d work, but…

ArduCam unveiled a 24 x 24mm module with the ARM11-based core of the original Raspberry Pi, available with 36 x 36mm carriers with one or two camera links.

I think so - but the size difference between it and the Raspberry Pi Zero seems minimal, so I’d personally probably go for the Pi0 given the comments in this thread

Haha, agree, @ConnorRigby would probably figure out to run Nerves on the stuff people compare the devices with -> the batteries, coins, etc…

I did just cook an rpi0w a couple weeks ago…