What is the third pokemon all about?

I was listening the other day to elixir wizards, a mostly elixir podcast, where Jose Valim was talking as a guest. 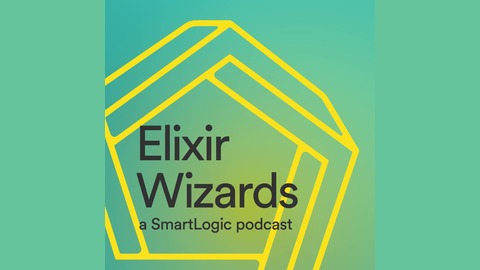 Listen to Elixir Wizards episodes free, on demand. Today on Elixir Wizards we are joined by none other than José Valim, the inventor of Elixir! Coming from the Ruby on Rails world, José found his way to functional programming and we hear all about...

By the end of the podcast, he mentioned they were figuring out the evolution of Broadway.

He mentioned they were working on a new evolution of Broadway “figuring out what the third pokemon will be”.

It is my understanding that Broadway pretty much covers the ground for pipelines and parallel stages, so what is there to evolve?

What are the weakness they are trying to improve upon? Does anyone have an idea?